A delicate lily from the Pilbara has been named by the Western Australian Herbarium in honour of Stephen van Leeuwen, Curtin University’s Indigenous Professor for Biodiversity and Environmental Science. 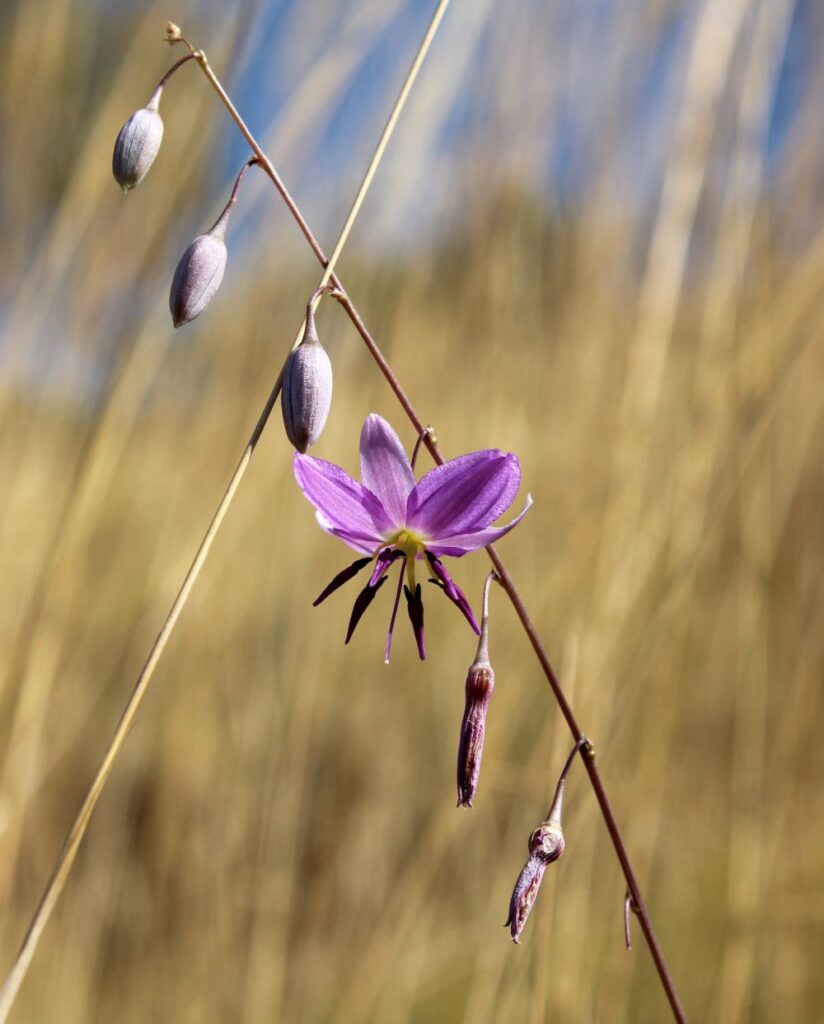 The delicate blooms of Leeuwen’s Lily open one at a time | credit: Steve Dillon, WA Herbarium

Staff at the herbarium marked NAIDOC Week 2020 with the publication of Leeuwen’s lily (Arthropodium vanleeuwenii).

The species is currently known from two small populations— one in Karijini National Park, the other growing on the ironstone hillslopes of a mining tenement.

First collected for the Western Australian Herbarium by botanical consultants in 2016, the lily was confirmed as new to western science by the Herbarium’s Pilbara identification botanist Steve Dillon and native lily expert Terry Macfarlane. They were inspired to recognise Stephen van Leeuwin’s exceptional efforts in increasing our understanding of Pilbara flora. 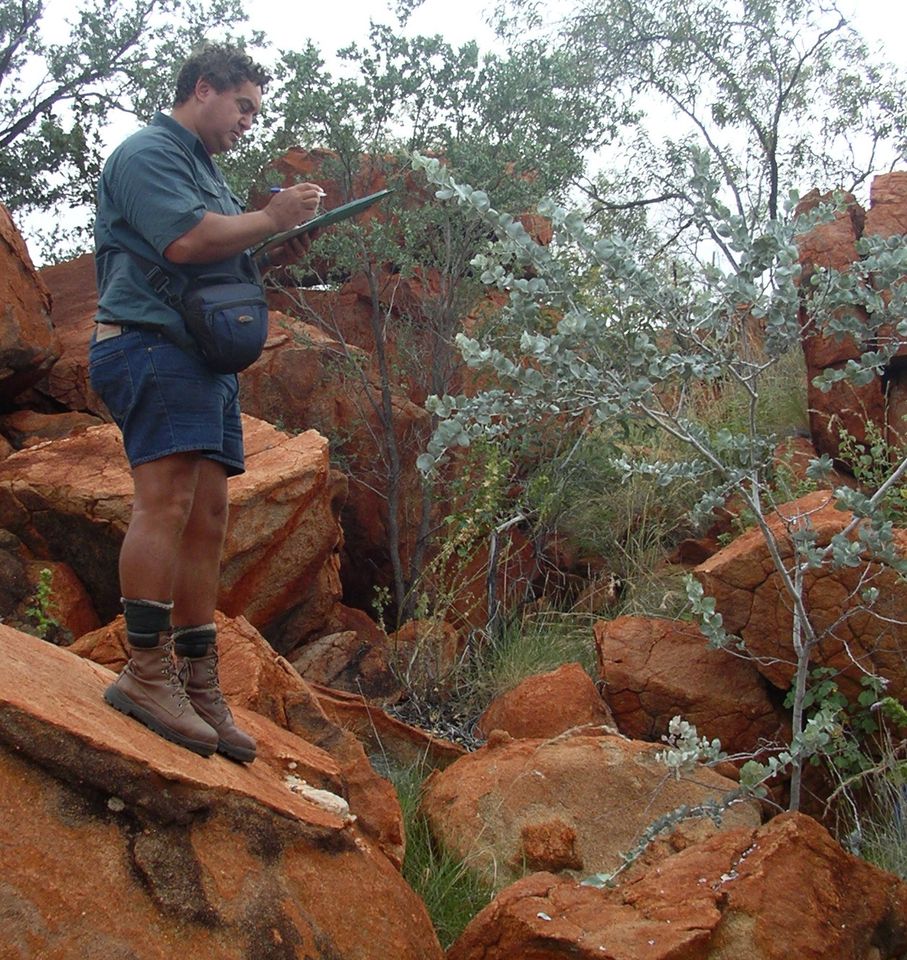 Formerly a scientist at DBCA, Stephen led the Pilbara biological survey (2002–07) that resulted in almost 8000 plant voucher specimens being submitted to the Western Australian Herbarium. These specimens, collected by a team of botanists, technical staff and volunteers during 14 separate trips and across 426 survey sites, represent an extraordinary botanical legacy that will have far-reaching benefits for biodiversity conservation in this region.

The naming of Leeuwen’s lily recognises this effort and Stephen’s enduring contribution to plant science and conservation in Western Australia.