Bringing back mussels for river health

Sometimes it’s educational to google an interviewee before you chat. So, I did, and found “Demersal fish assemblages of South Passage and Blind Strait, Western Australia” – a Master’s thesis submitted by Jock Clough, my prospective interviewee.

Demersal? I went to the Oxford and learned that demersal, pertaining to fish, means living near the sea bottom. In this case the bottom of Shark Bay. 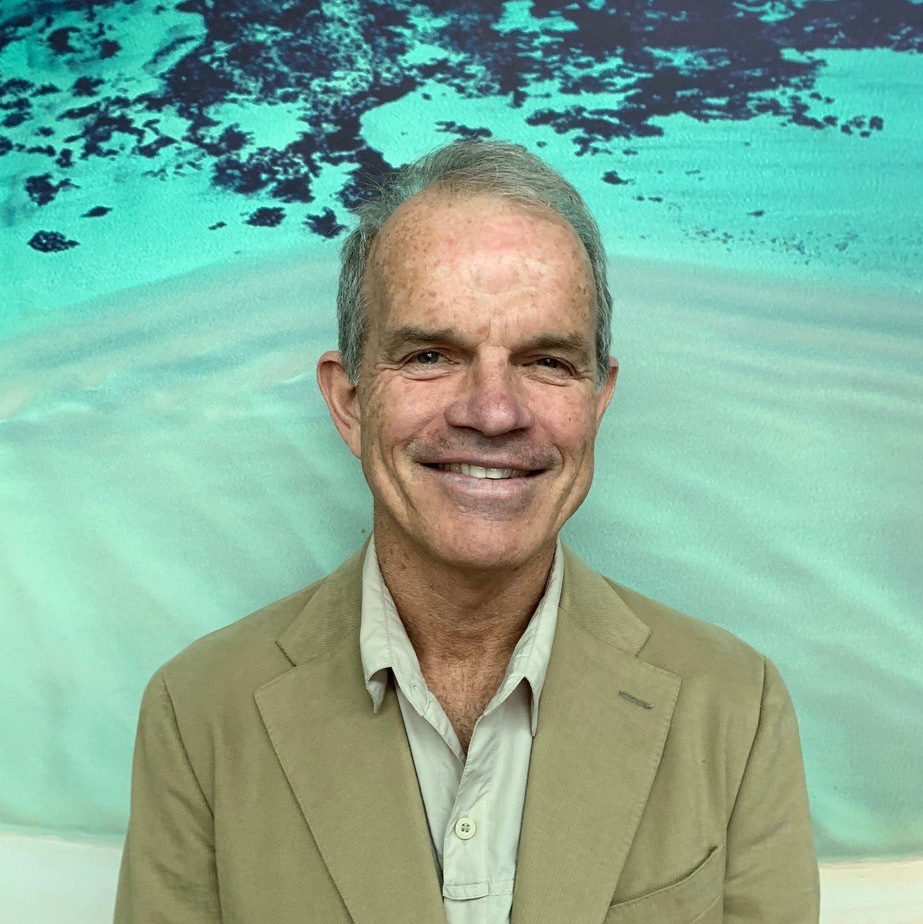 Jock Clough will have spent a lot of his life on the sea bottom, and also at mid-levels and on the surface. From a very young age, he says, he lived with the sea and the river. He walked the shores, swam, sailed, taught himself spear fishing and skin diving. He threw kylies in the shallows to catch mullet.

Millennia before Jock’s water-based activities, the Swan and Canning Rivers supported the Whadjuk people, and then, after 1829, the British settlers who were strangers in a strange land. By the 1960s the general expectation of the settlers’ descendants was that those beneficent rivers would keep on giving.

Not so. In our time algal blooms suffocate river life, fish are found dead and the summer blue of Freshwater Bay hides mussels you must not eat. That’s official.

Today, Jock Clough is involved with the Oceans Institute, the U.S. based Nature Conservancy and the Maritime Museum. He knows of what he speaks. Those no-go mussels, for instance – what’s their story?

Well, to start with, shellfish and water quality depend on each other. But in the late 1800s this was not understood or appreciated. Much of the fragile substrate of the riverbed was dredged for oysters and mussels, and it’s never really recovered.

With the traditional filter feeders taken out, together with fertiliser runoff and an increasing human footprint, it’s been a battle to keep the river clean.

“I’d been watching this happen and I’d been waiting for someone to do something about it,” says Jock. So he did, himself, raising private money for the Swan-Canning Shellfish Reef Restoration Project.

As the name says, the project aims to bring back shellfish, in this case mussels, by creating pilot reefs in the Swan. Stage 1, with 16 rocky reefs, 8 coir beds and 3 million mussels seeded, is complete. Stage 2 will have three pilot sites, covering 10 hectares of the river bottom, with 12 million mussels seeded. Final reporting is due in July 2023.

So what can we hope for?

“We did things in a naïve way, not deliberately destructive,” Jock says of the pioneering days. “We are leaving a large number of issues to be sorted by coming generations.”

Jock is passionate about the Swan River. And he says there’s lots of engagement from young people who can see improvements.

Apart from the word of the moment “demersal”, I think the best take-away from all this is Jock’s belief that when his project is finished, the introduced mussels will filter the entire river system once a year. 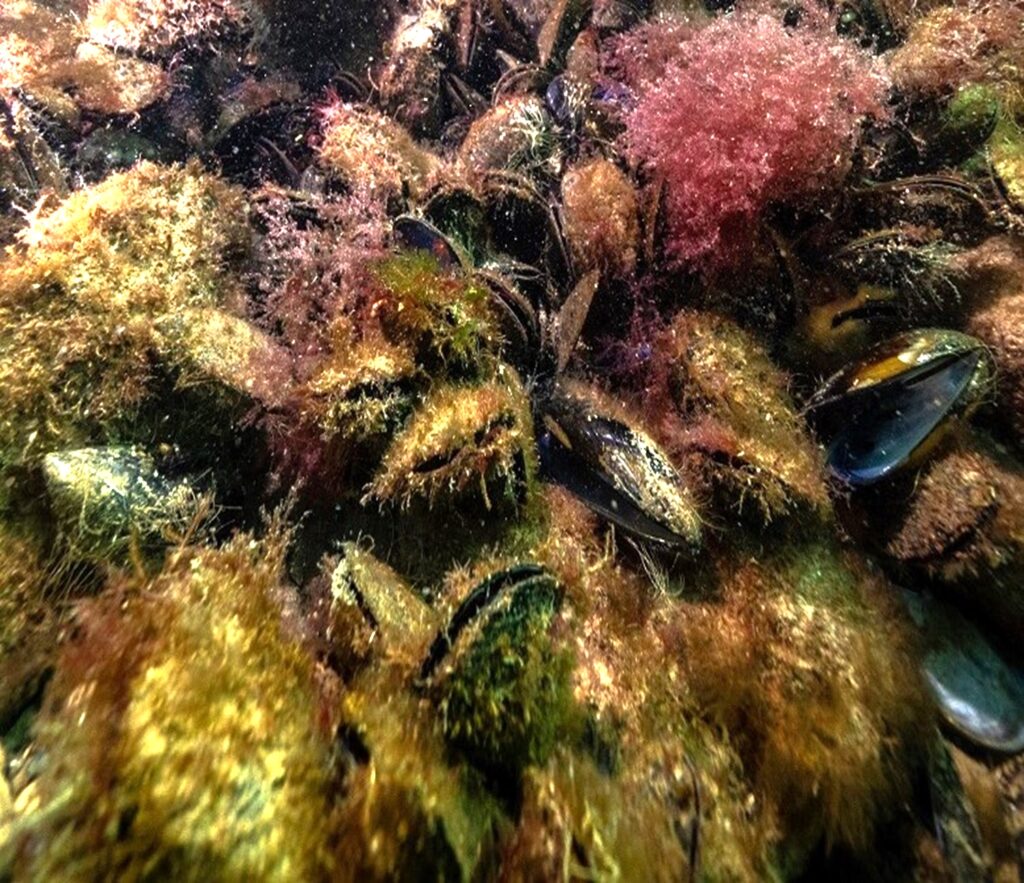 “We have to be mindful of what we put into the river and what we extract from it. If we can ensure that, the water column will stay reasonably clean.”

“No, we’ll never do that” he replies. “It will improve but against that we will see continued development. But I really believe they can work together.”

Qualified optimism from a passionate man. I’ll take that.

The Swan-Canning Estuary mussel reefs project is part of The Nature Conservancy’s National Reef Building Project. It has many partners and comes after careful planning, consultation and research led by The Nature Conservancy with support from Murdoch University, The University of Western Australia, the State Government (Departments of Biodiversity, Conservation and Attractions (DBCA); Primary Industries and Regional Development; Transport; Planning, Lands and Heritage), and Recfishwest.

This work has been made possible through the funding support of Lotterywest; the Minderoo Foundation; DBCA and WA philanthropists, including Jock himself, a Park Ambassador.  Find out more about this important conservation program here.