Celebrating the wonders of the Houtman Abrolhos 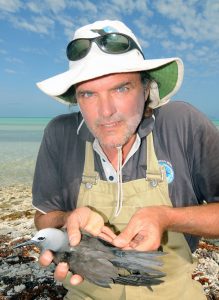 His research spanning some three decades has been widely published and his expertise has informed governments in conservation policy development.

Now, this Geraldton-born scientist has drawn on his knowledge and appreciation of this coral reef-fringed archipelago, its geology, landscape and wildlife to produce his first book.

Houtman Abrolhos – A Natural History was launched recently at the University of Western Australia. In its text and stunning imagery, it is a celebration of the natural wonders of Australia’s newest national park.

The 195 islands of this archipelago, about 80 kilometres west of Geraldton, are in three main groups and extend from north to south across 100 kilometres of ocean. The islands and their surrounding reef communities are a meeting place for tropical and temperate sea life, forming one of Western Australia’s most beautiful marine areas.

The region is also one of the world’s most important for seabird nesting. 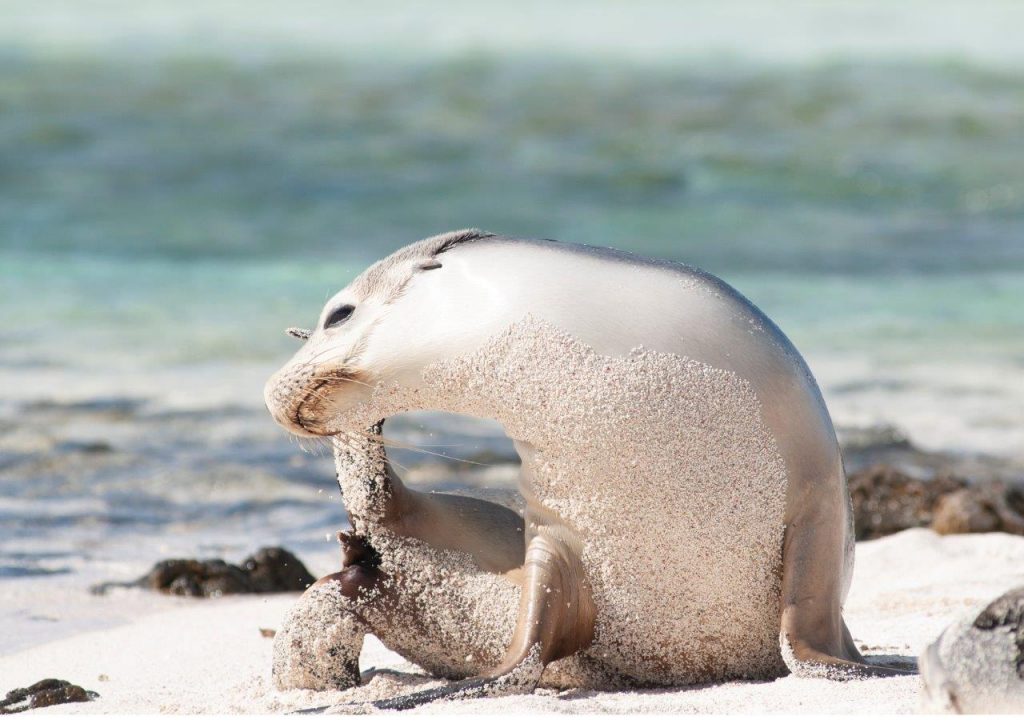 The ecology of the seabird population is Dr Surman’s principal area of scientific interest but the book he has researched, written and designed is wide ranging in its natural history descriptions, explanations and commentary.

“For many people, the shipwreck history, particularly the grim story of the Batavia wreck, is what first comes to mind in relation to the Houtman Abrolhos,” Dr Surman said.

“My purpose in producing this book was to highlight the natural wonders of this exceptional marine environment as well as the region’s world importance in the conservation of seabirds and other wildlife.

“Of great concern is global data indicating that the world’s monitored seabird populations have dropped 70 percent since the 1950s.

“Seabirds are representing what is happening in the oceans and one of the ways that is showing up is in the plastics they are picking up off the shoreline and placing in their nest sites.”

Dr Surman conducted a study of 800 nests across eight bird species. Most of the plastic found in nests was rope or netting associated with both local and international fishing industries.

Houtman Abrolhos – A Natural History, a book full of interest and fabulous photography, is a must for nature lovers. It is available online and at Fremantle and Geraldton Museums.  All proceeds will contribute to long-term seabird research at the Houtman Abrolhos. 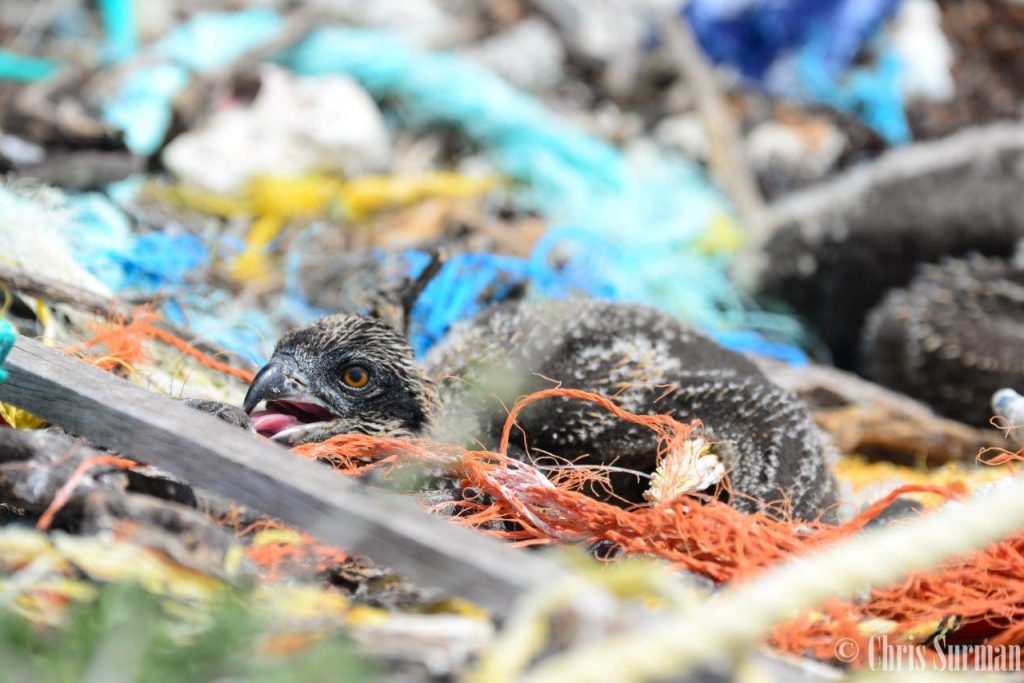 Osprey chick surrounded by a sea of poly ropes. Plastics are now found in the diets and nests of many seabirds and raptors | Halfmoon Biosciences