Researchers from Murdoch University and staff from the Eastern Metropolitan Regional Council (EMRC) have enlisted the help of citizen scientists to see whether farm dams can provide a refuge for endangered species when their usual water sources are drying.

“Freshwater plants and animals rely on naturally occurring perennial streams and pools to survive summer and autumn, however with the continuing decline in rainfall, most are now dry at this time” said biological scientist Dr Belinda Robson, who led the project with Dr Ed Chester. 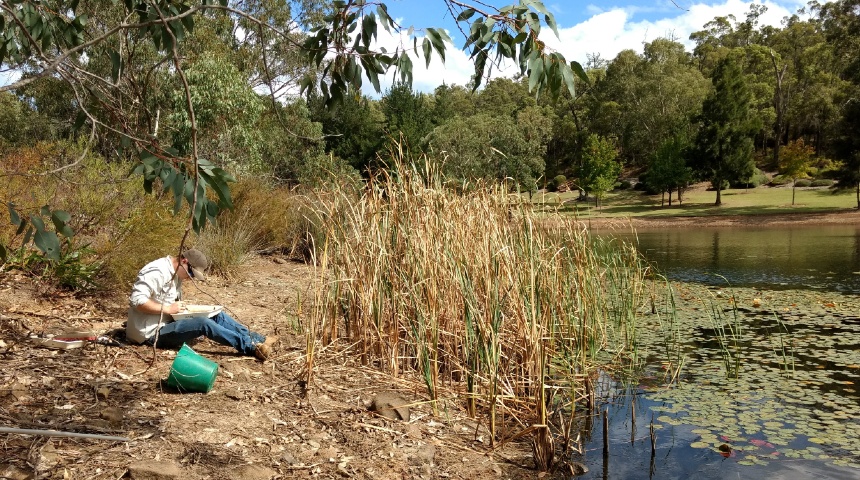 The Farm Dams project recruited landowners and volunteers in the Shire of Mundaring and the cities of Swan and Kalamunda to record waterbirds and frog calls at more than 40 farm dams using the apps ‘BirdData’ and ‘FrogID’. Birdlife Australia was also engaged to develop a waterbird guide for the region.

During the Spring and Autumn, with funding jointly by Lotterywest, Murdoch University and the EMRC, the research team sampled water quality, aquatic plants, invertebrates and tadpoles across the study area.

“Our studies showed that paddock dams contained more invertebrate species than dams on stream channels, perhaps because paddock dams tend to be free from exotic predators, such as Gambusia, also known as mosquitofish, Dr Robson said.

The most ‘fauna friendly’ dams were those containing groundwater springs, an absence of predators and submerged aquatic plants, which provide shelter and food for the dam’s inhabitants.

The next step is to trial adding some other forms of habitat to farm dams, in ways compatible with the uses that landholders have for dams, and to trial some potential ways to control Gambusia. 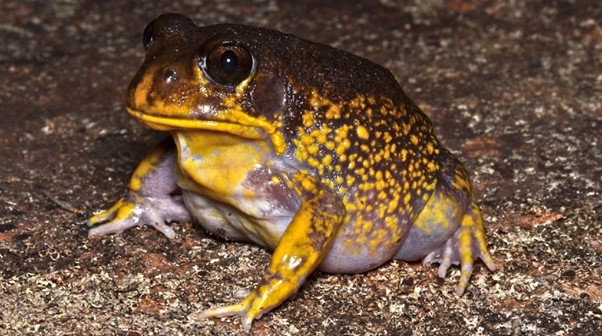 “Once we have these tools developed to support farm dams as refuges for native species, they can be rolled out across the Southwest for anyone with a dam who is interested in keeping native species in our landscapes.  At present, we are seeking funding to develop these tools,” said Dr Robson.

“The landowners and volunteers involved in the study continue to embrace the opportunities and engage with the conservation community this research has created.

“It was encouraging to note that they were excited by the results and the potential to do more with their dams.  As a result of this project’s positive outcomes, a number of new community groups have been formed,” said Dr Robson.

“We now have landholders with more than 50 farm dams engaged with the project, who are keen to make their dams available for trialling new biodiversity management interventions.”