A South Coast Marine Park is proposed to ensure the ecological and cultural heritage values of this marvellous region of WA are protected, while allowing commercial, recreational and charter fishing in appropriate zones. 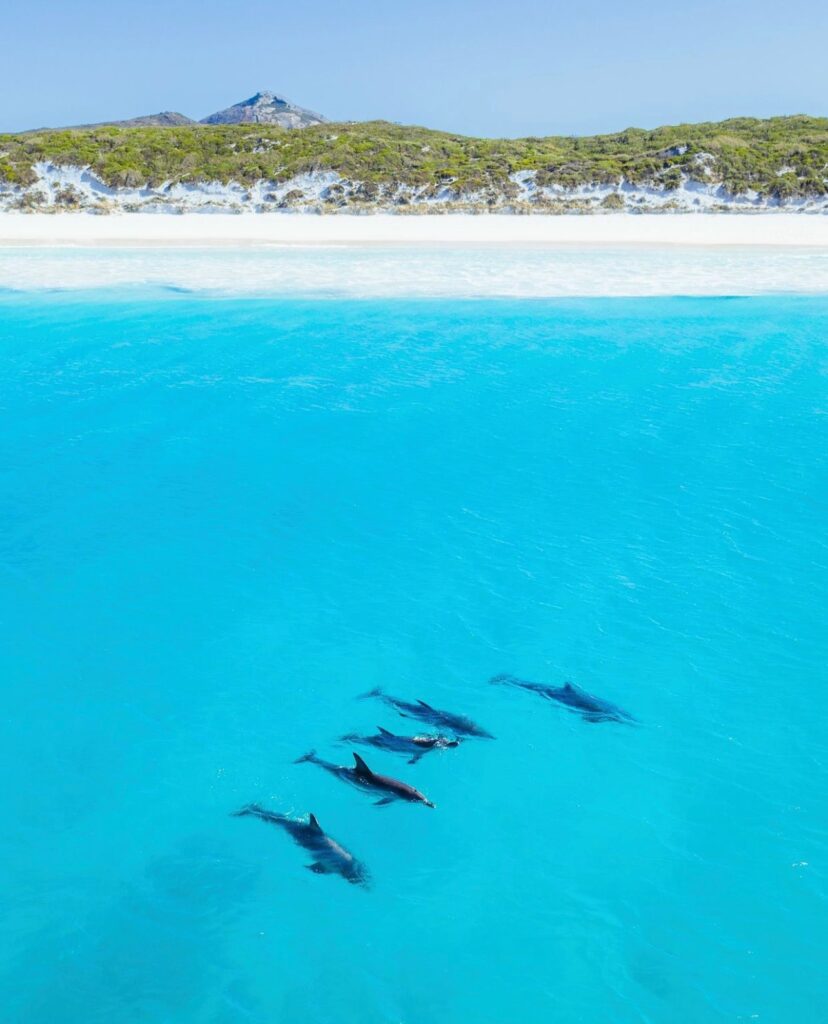 The marine park will be jointly managed by the Department of Biodiversity, Conservation and Attractions (DBCA) and the area’s Traditional Owners. DBCA also works closely with other State Government agencies, such as the Department of Primary Industries and Regional Development, which manages fishing in WA marine reserves.

A study area stretching from Bremer Bay eastward to the South Australian border, and offshore to the limit of State waters has been identified. The marine park’s location and indicative boundary will be developed within this area as part of a consultation process.

To capture information on how the area is used, local communities on the south coast, as well as people who visit the area, are encouraged to participate in a survey via a new mapping tool.

The ‘south coast marine values mapper’ has been developed by DBCA in partnership with social researchers at The University of Western Australia (UWA) and the Esperance Tjaltjraak Native Title Aboriginal Corporation (ETNTAC). It is designed to capture information about how people use the coast and marine environment, harness local knowledge and record social values and benefits in the area.

The mapper can be accessed at https://www.dbca.wa.gov.au/parks-and-wildlife-service/plan-for-our-parks/south-coast-marine-park