For 30 years FACET (Forum Advocating Cultural and Eco Tourism) has inspired and promoted the responsible community use of Western Australia’s cultural and natural heritage through tourism. It has provided advice to government, coordinated industry capacity building and provided a forum for discussion of the key issues affecting the industry. 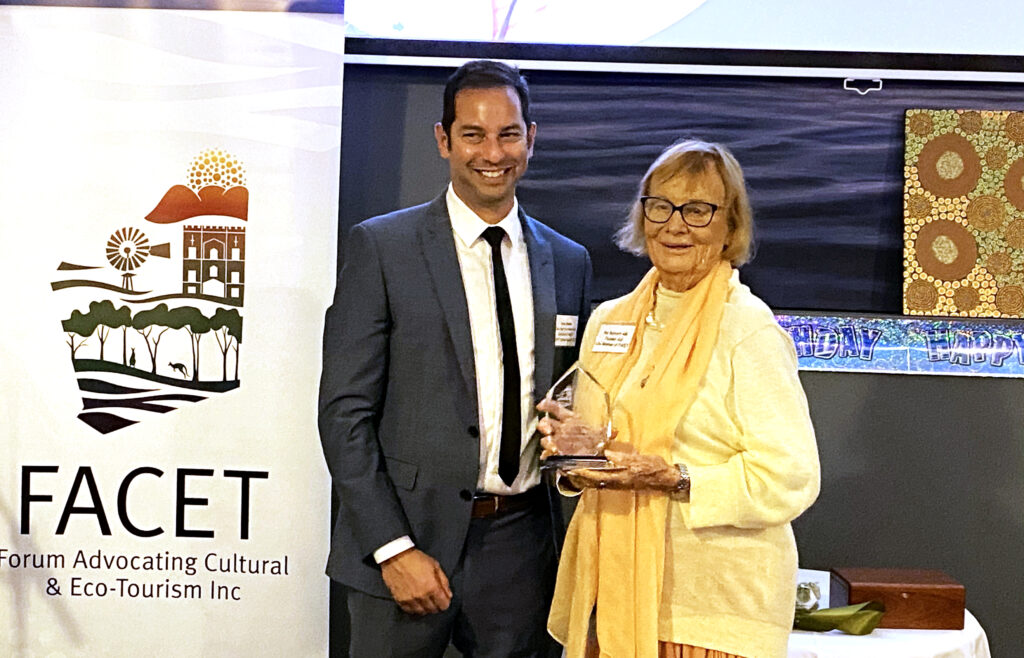 The milestone was celebrated by FACET members and supporters on 21 November at dinner held at the Claremont Yacht Club. This very enjoyable occasion was an opportunity also to celebrate the contributions of some visionary, talented and tireless individuals who have contributed significantly to the organisation over many years. They are: