A community-based project supporting recovery of the critically endangered Gilbert’s potoroo is among the grant recipients. Gilbert’s potoroo was considered extinct from the early 1900s until it was rediscovered in 1994 at Two Peoples Bay Nature Reserve east of Albany. Photo credit: Reddit - Australian Wildlife. 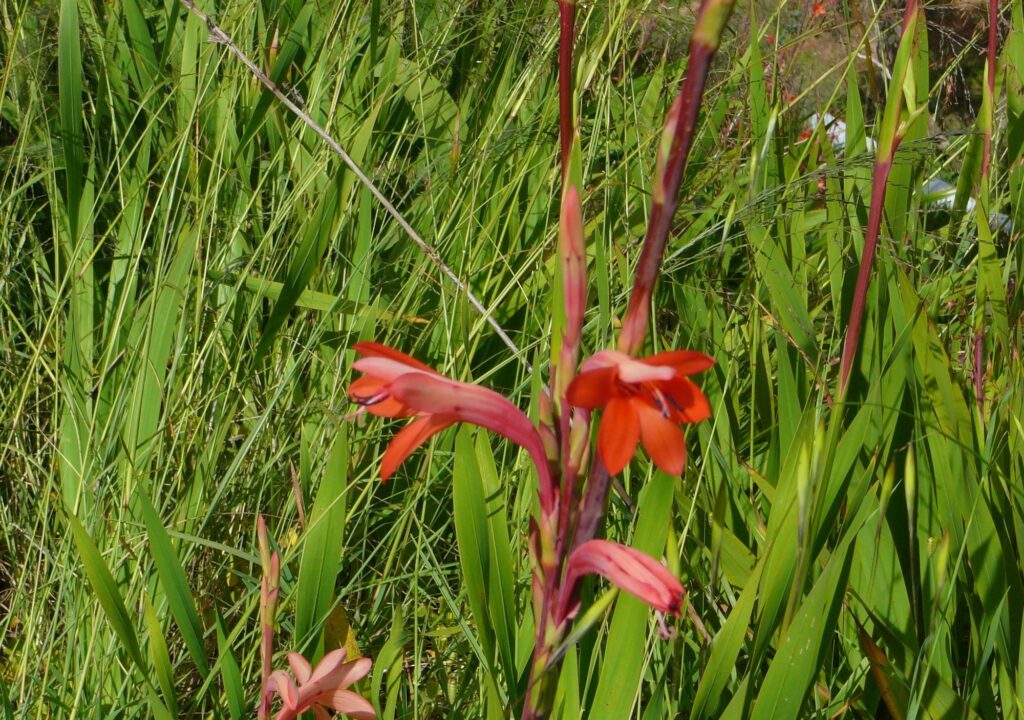 Weeds such as those of the introduced Watsonia family can reduce biodiversity and adversely affect the integrity, conservation value and processes of ecosystems. Photo Credit: Urban Bushland Council

John Forrest has significant conservation values and is very popular with nature enthusiasts, but it also has large weed infestations, particularly geophyte species such as Watsonia. Over the past 10 years, extensive weed control has been undertaken.

As sponsor for Friends of John Forrest National Park, the Jane Brook Catchment Group has been awarded a $91,750 grant to evaluate the effectiveness of this weed control including work undertaken in previous Community Stewardship projects. The group will also identify new weed infestations that pose a threat to native bushland and rare flora. Improved long-term weed management is the aim. 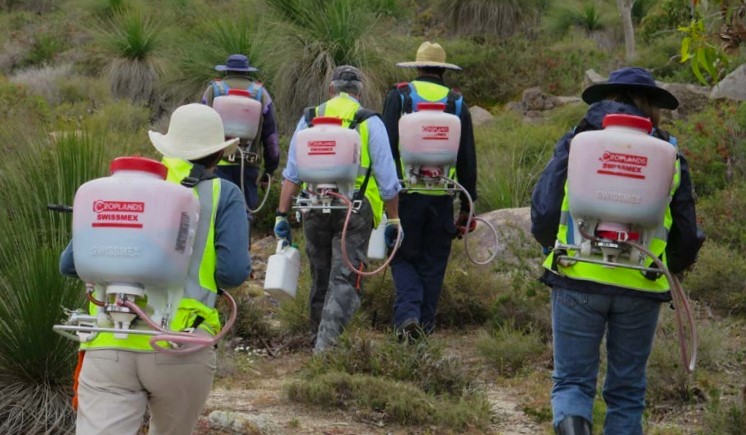 A total of $7 million in funding was allocated to a wide range of projects for land care, capacity building, catchment rehabilitation, coastal conservation, invasive species control and protection of threatened species.

A project to investigate habitat requirements for new homes for the world’s rarest marsupial is among fauna conservation projects receiving grants under this program.

Gilbert’s Potoroo (Potorous gilbertii) is teetering on the brink of extinction with an estimated population of 120 in four locations along the south coast of Western Australia. Finding suitable new locations with potential for substantial population growth is vital to help its long-term survival.

This small, elusive creature is primarily mycophagous, relying on a diet that consists of multiple species of truffle-like fungi.

The project will provide a holistic habitat analysis method that will be invaluable for assessing potential new sites.