Gardening Australia goes to the Goldfields

Kalgoorlie-Boulder’s native flora and the landcare and conservation initiatives of the local community received national attention recently as the subject of an item on the ABC’s Gardening Australia. 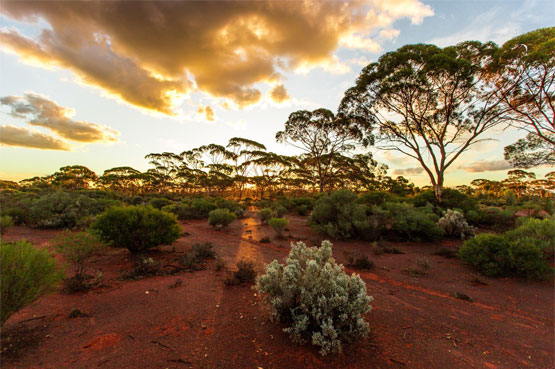 In the days when the region’s mines were fuelled by wood-fired steam engines, much of the extensive eucalypt woodland surrounding Kalgoorlie-Boulder was felled.

In the decades since wood-cutting ceased, these woodlands have been regenerated with the help of volunteers, with the Karlkurla Bushland Park now an excellent example of nature’s regenerative powers. The park today comprises of 200 hectares of natural regrowth bushland, along with over 2,000 trees and shrubs planted by community volunteers.

With CEO Kim Ekert, who is a Parks Ambassador, the Kalgoorlie-Boulder Urban Landcare Group, formed in May 1994 as a community landcare group, has a strong emphasis on community involvement in developing education programs and activities and in promoting community awareness of landcare. Its impressive Eco and Cultural Education Centre within the community nursery grounds was opened in June 2017. 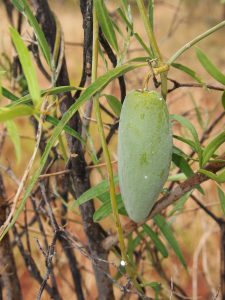 The Karlkurla Bushland Park is one of the sites on the Golden Quest Green Trail. Linking in with the Golden Quest Discovery Trail, the Green Trail highlights sites in the Coolgardie bioregion with outstanding environmental, historical and cultural values. The Bushland Park is part of the 16 million-hectare Great Western Woodlands which is the largest remaining tract of Mediterranean-climate woodland on Earth.

Point of interest:  The name Kalgoorlie is derived from the Aboriginal (Wangai) word Karlkurla or Kulgooluh, meaning “place of the silky pears”.

The following are links to the Gardening Australia item and the Golden Quest Green Trail brochure.