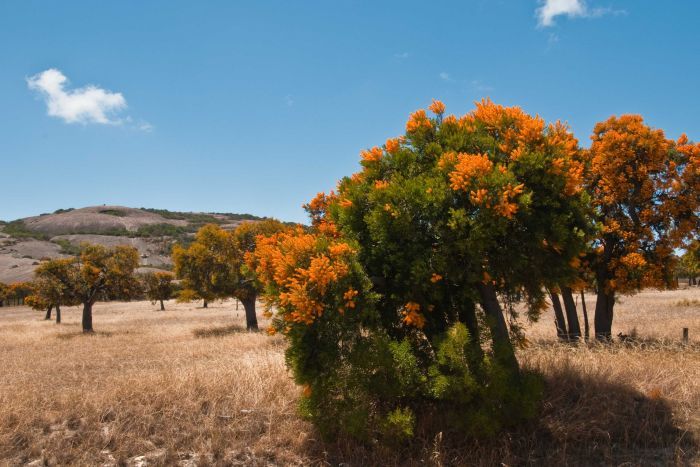 In 2020, the Department of Biodiversity, Conservation and Attractions (DBCA) is celebrating 50 years of Nuytsia by naming and describing 50 new species as part of a ‘golden anniversary’ edition of the journal. 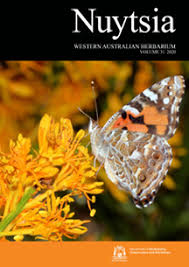 Around one-fifth of WA’s native plant species, subspecies and varieties have been named in Nuytsia, more than any other publication. All papers in the journal are made freely available through the Western Australian Herbarium’s online portal:
https://florabase.dpaw.wa.gov.au/

Western Australia has an astounding diversity of plant life and the South West Australian Floristic Region covering the corner of WA from Shark Bay to Israelite Bay is one of the world’s 36 internationally recognised biodiversity hotspots.

World -renowned plant conservation biologist and WA Parks Ambassador Professor Stephen Hopper describes the region as one of the great places on the planet to be out exploring for new plants. 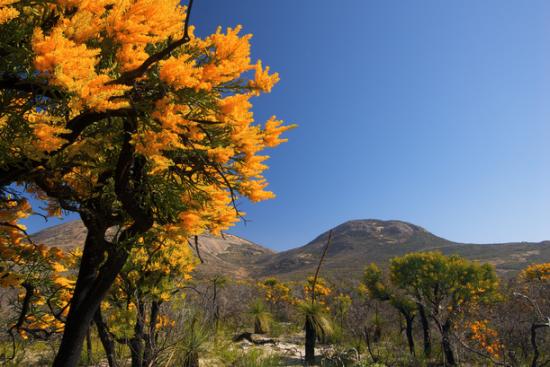 Nuytsia floribunda (also known as Moodjar) is a type of native mistletoe. It flowers between October and January | Image credit: Tourism WA

As well as expanding our knowledge of the world’s ecosystems, the discovery and classification of plants helps safeguard them for future generations.