Citizen scientists are out and about again in WA’s south west as participants in the 2021 Ringtail Tally.

The Tally aims to improve our knowledge and awareness of critically endangered western ringtail possums living in urban areas. Citizen scientists are engaged to record sightings of these rare possums in their local area over a month. The results are shared with the wider community in the form of an infographic and recorded on the WA Threatened Species Database. 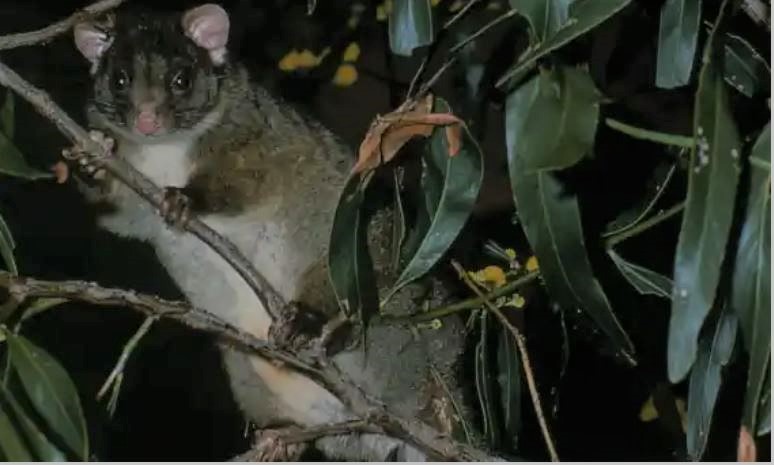 The Tally is building a reliable set of observation data that will improve our knowledge about where western ringtail possums are found and in what numbers. This information is then used as a reference for population trends, future planning decisions and conservation projects.

This annual event was established by GeoCatch, in partnership with the Department of Biodiversity, Conservation and Attractions.

Now in its 7th year, the Tally (10 April to 9 May) has expanded beyond the original Geographe Bay Catchment area. Nature Conservation Margaret River, Leschenault Catchment Council and Wirambi Landcare now run the project with their local communities.

The ongoing success of the Tally is made possible with the generous contribution of community participants, DBCA and partner organisations.

Western ringtail possums are only found in the south-west of Western Australia. They can be found as far north as Dawesville near Mandurah extending down the coast from Bunbury to the Leeuwin-Naturaliste National Park, in the Upper Warren area near Manjimup and east to Waychinicup National Park near Albany. 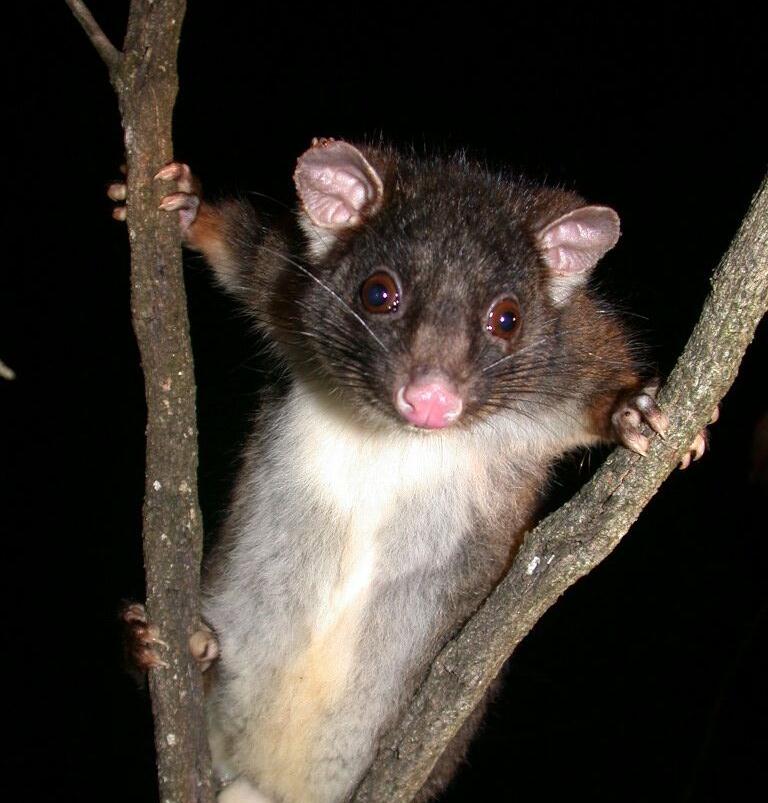 The western ringtail possum is a shy animal that is rarely seen on the ground, unlike its more regularly encountered relative, the common brushtail possum.

Ringtails spend most of their time in trees (arboreal), particularly in the canopy of peppermint woodland and eucalypt forests. They feed on leaves and like to forage for food at night. They build nests or resting places called ‘dreys’ from the foliage and also use tree hollows.

In urban areas ringtail possums will live in roof spaces of houses, sheds and other buildings and eat garden plants including roses and fruit trees.

The western ringtail possum is a threatened species under State and Commonwealth legislation. In Western Australia, the species is listed as Critically Endangered fauna under the Biodiversity Conservation Act 2016.