As part of the commercial release, the plant breeding rights have been secured to protect the intellectual property of the new varieties for the European market for the next 20 years.

This means that Western Australia will get a royalty for each sale, which will result in millions of dollars in revenue for the Botanic Gardens and Parks Authority and WA. It will also help prevent illegal sales of varieties bred at Kings Park.

Chamelaucium is endemic to WA with over 30 species, including the iconic Geraldton Wax, which was one of the first WA species exported and grown in countries across the world as a garden plant. 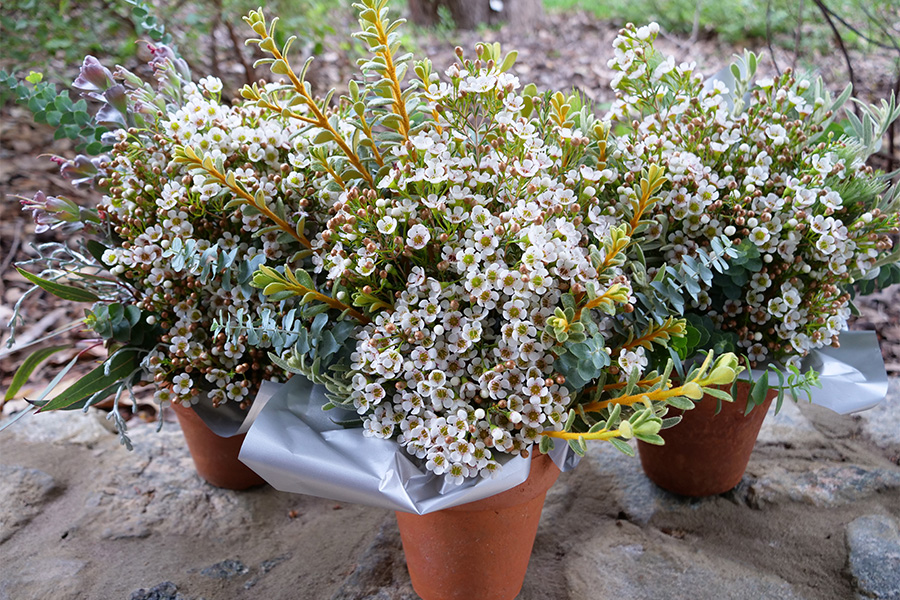