Looking back on a successful year

The role played by the WA Parks Foundation in helping people to stay connected to nature in the turbulent year of the pandemic was outlined by our Chair, the Hon Kerry Sanderson AC, CVO at the Annual General Meeting on 12 October. 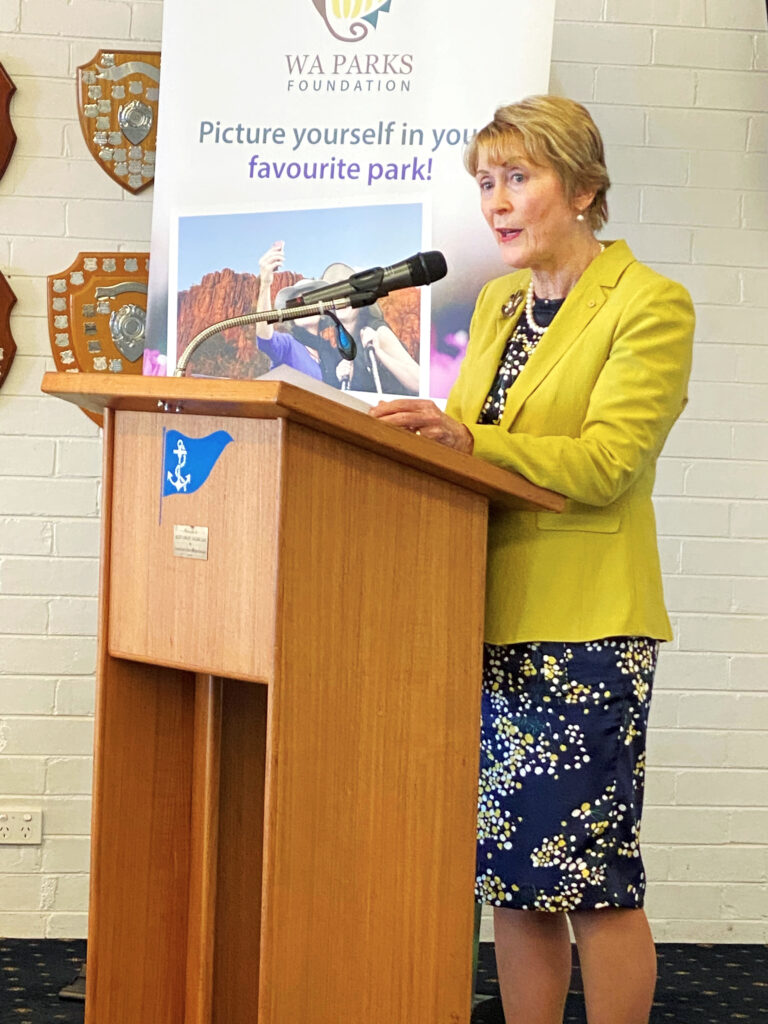 Summarising the achievements for 2019-20 she said that as well as encouraging people to experience and enjoy the diversity and richness of the State’s landscapes, there had been a strong focus on promoting the health benefits of spending time in the natural environment.

“It was wonderful to see the success of our inaugural Spring into Parks campaign held in September 2019, featuring a diverse calendar of events, 228 activities spread over 93 parks and 27 attractions”, she said.

In June this year, a popular campaign in response to the mental and physical wellbeing challenges created by COVID-19 focused on the benefits of spending time in nature and becoming more mindful in our daily lives.

“Both campaigns were generously supported by our Park Ambassadors and I would like to record my thanks to Chevron Australia for its strong support of Spring into Parks and the Foundation.

“Despite the challenging environment, our priority projects continued to progress. Following the successful launch of the Karijini maps the Smart Park maps series became sponsored by BHP, and the Kalbarri National Park smart maps were released concurrent with the opening of the new Kalbarri Skywalk.

“An interpretative node at Matilda Bay as part of the exciting Swan Canning Riverpark River Journey’s project is nearing completion, with the node sponsored by Woodside Energy.

“Our focus on John Forrest National Park has continued. The park is looking revitalised with new landscaping by the Department of Biodiversity, Conservation and Attractions (DBCA) with additional works sponsored by Chevron Australia.

“Finding a supporter for a Park Visitor and Interpretive Centre, as part of providing improved facilities and engagement within John Forrest National Park is a priority.” 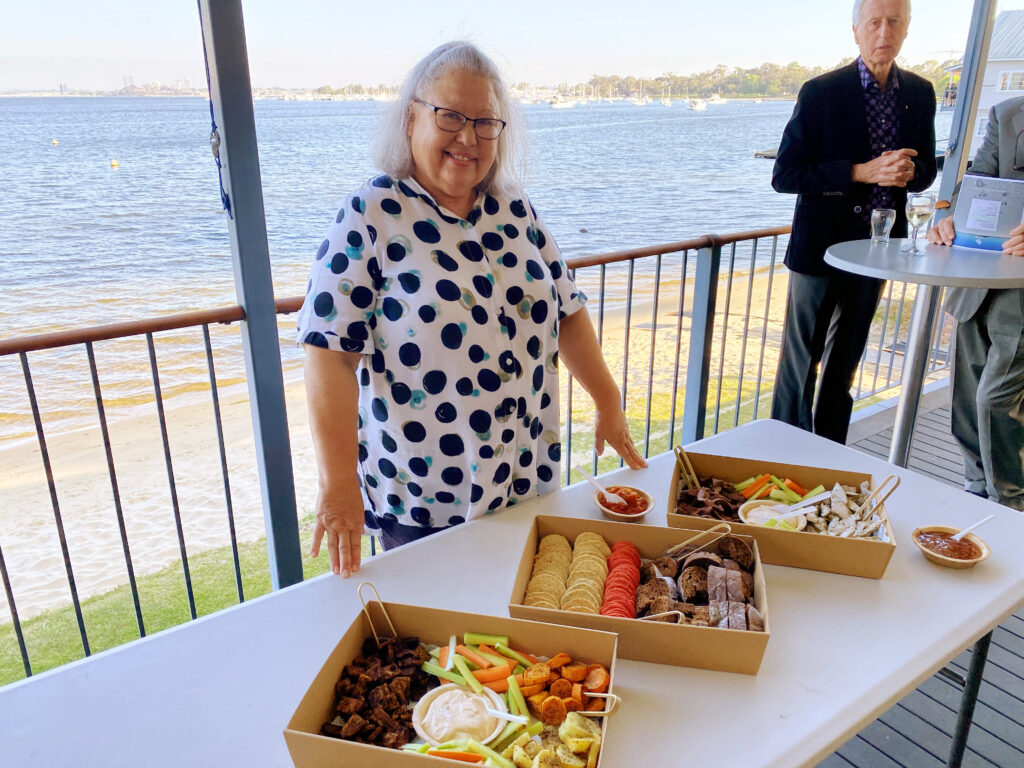 Following the AGM, WA Parks Foundation members present had an opportunity to sample a selection of very tasty bush tucker snacks in a menu designed and explained by Board Director Dale Tilbrook.