The rescue, rehabilitation, and relocation of stranded cygnets at Armadale’s Forrestdale Lake has become almost an annual event.

As the waters of this seasonal, shallow wetland recede in the summer months, flightless cygnets abandoned by their parents face starvation and stand little chance of surviving predation from foxes and cats.

This year’s mercy mission was an enormous challenge, the area’s largest yet, with more than 170 cygnets rescued ahead of last January’s heatwave conditions. 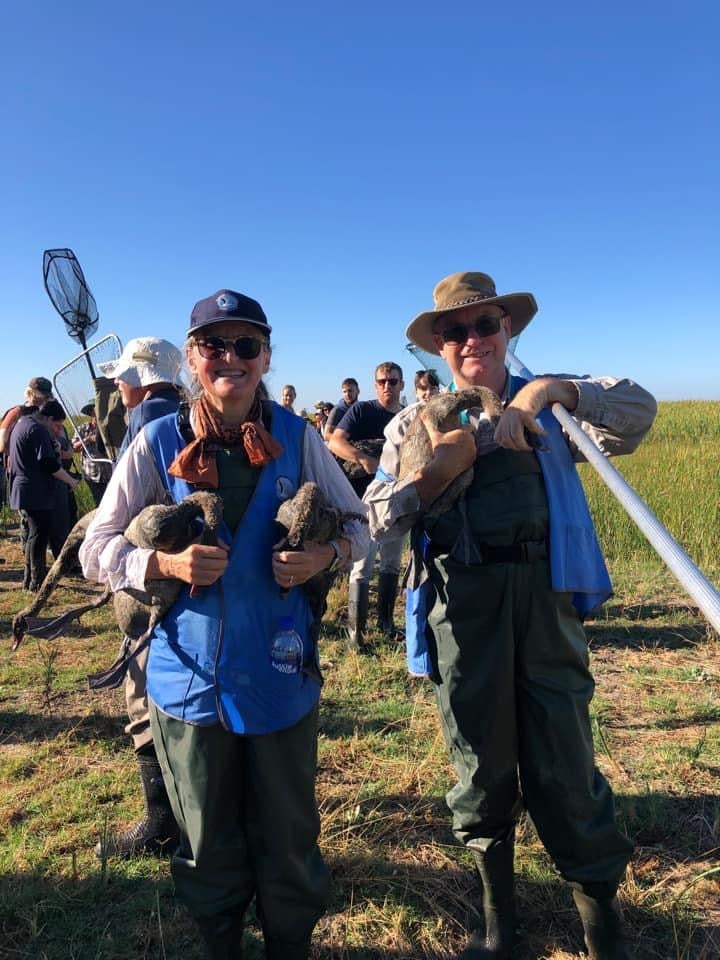 In all, the rescue involved some 200 volunteers, including Armadale community groups and many others, forming a human chain around the cygnets and shepherding them into pens for relocation.

Some of the cygnets were too young to be moved directly to new release locations, needing time to grow and mature. Darling Range Wildlife Shelter took the majority in this category and Kanyana received 25 of the youngest swans.

“There were many weeks of cleaning, purchasing and chopping of greens, monitoring health and behaviour and more cleaning!

“The last of our cygnets have since moved to Darling Range Wildlife Shelter for their final stage of rehabilitation and on to release.”

Kanyana Wildlife Rehabilitation Centre, which has close links with the WA Parks Foundation,  regularly accepts corporate, school and other groups for volunteering days, with wide-ranging activities such as gardening,  cleaning and refurbishing aviaries and enclosures, preparing food and providing enrichment for birds and animals receiving care. 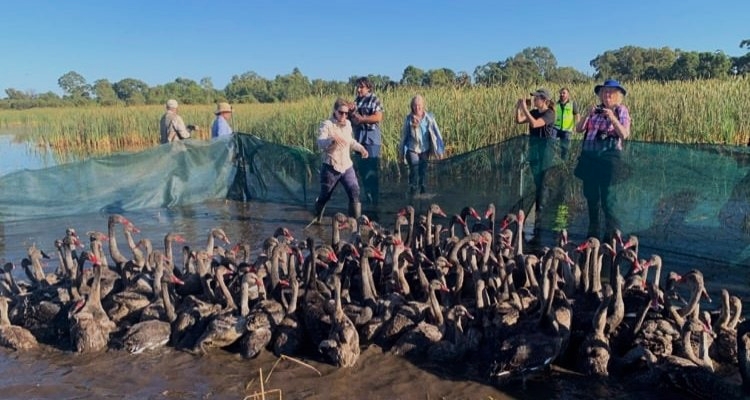