Mind and body benefit from two-hour dose of nature

Recent research suggests that spending two-hours a week in nature significantly boosts health and wellbeing, even if you just sit and enjoy the peace.

Although the physical and mental health benefits of time spent in the outdoors e.g. parks, beaches, woodlands are well known, the new research published in the prestigious scientific journal, Nature, is the first major study into how much time is needed to produce these effects.

The aim of the current study was to assess the relationships to health and wellbeing with a measure based on direct exposure to natural environments, rather than residential proximity. The findings are based on interviews with 20,000 people in England about their activity in the previous week. 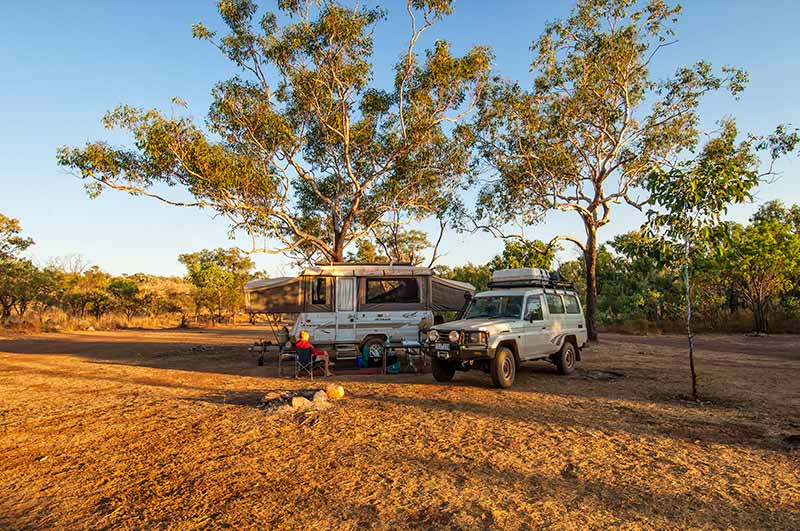 Picture: Camping on the Gibb River Road in the heart of the Kimberley | Credit: GoRV

Exposure was defined in terms of the self-reported minutes spent in natural environments for recreation in the last seven days; and outcomes were self-reported health and subjective wellbeing.

Of those who spent little or no time in nature, a quarter reported poor health and almost half said they were not satisfied with their life, a standard measure of wellbeing. In contrast, just one-seventh of those who spent at least two hours in nature said their health was poor, while a third were not satisfied with their life.

“What really amazed us was this was true for just about every group we could think of,” said study leader Dr Mathew White, at the University of Exeter Medical School. The benefits of a two-hour dose were the same for both young and old, wealthy and poor, and urban and rural people,” he said.

It also applied to those with long-term illnesses and disabilities, he said.

“So, getting out in nature seemed to be good for just about everybody.” 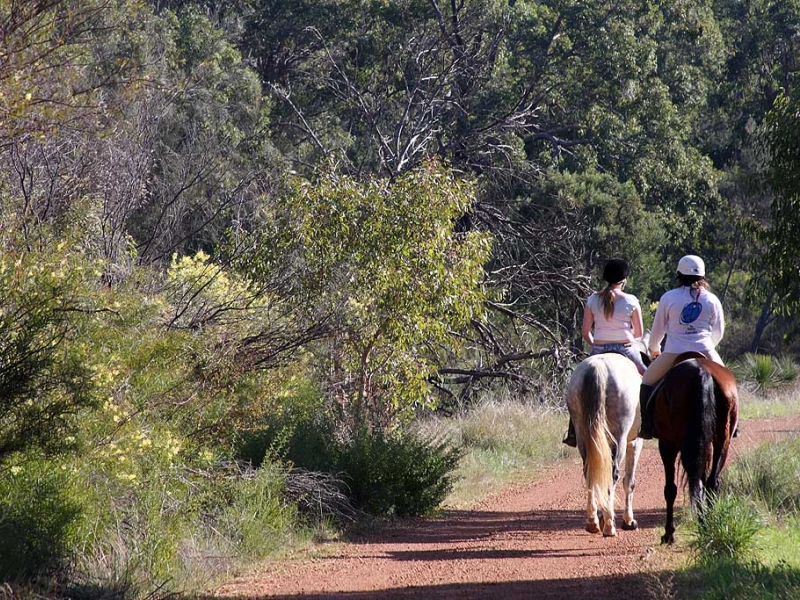 Picture: Railway reserves heritage trail, Perth Hills. Most of the trail can be ridden on horseback. The exception is the section through John Forrest National Park | Credit: Trails WA

One of the co-author of the research, Professor Terry Hartig of Uppsala University in Sweden said: “There are many reasons why spending time in nature may be good for health and wellbeing, including getting perspective on life circumstances, reducing stress and enjoying quality time with friends and family.”

The study did not include time people spent in their gardens, as this was not measured.

While this study deepens our understanding of the potential value of spending time outdoors in nature to health and wellbeing, its authors point out that further research is needed to confirm the findings.

Click here to find a link to the study.