Picture: The Red-tailed Phascogale is a carnivorous marsupial that lives off insects, spiders and small birds. Measuring 10cm in the body and weighing just 60g (about the weight of a chicken egg), it moves at blink-and-you-miss-it speeds, leaping up to two metres in a single bound. | Credit Jeroen van Veen

In the Kimberley, planned surveillance work led by the World Wildlife Fund (WWF) and partners will be helped by a $2.2 million grant. Indigenous rangers will use sensor cameras to search for one of the State’s rarest marsupials, the spectacled hare-wallaby. Named for its distinctive orange fur surrounding each eye, the spectacled hare-wallaby was once feared to be locally extinct before it was rediscovered near Broome in 2014 by WWF-Australia and Yawuru Country managers.

WWF-Australia CEO Dermot O’Gorman said one of the first tasks would be to estimate the distribution of spectacled hare-wallaby populations in remote and previously unsurveyed country. 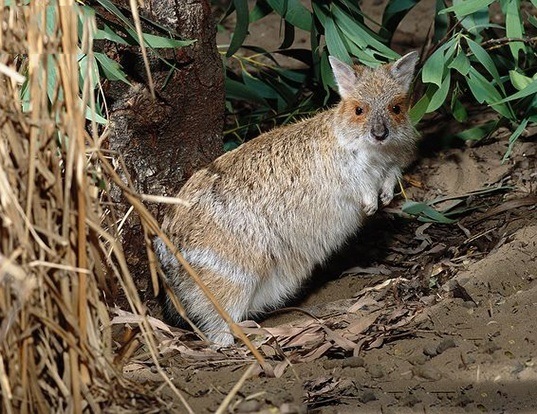 A solitary and nocturnal species that lives in hummock or tussock grasslands and shrublands, the spectacled hare-wallaby has declined in the Kimberley due to threats such as feral predators and indiscriminate wildfires | Credit: Animal Life Expectancy

A five-year project aimed at restoring native fauna species between the Stirling Range and Fitzgerald River national parks will also benefit from recent Lotterywest funding. Bush Heritage Australia will apply its grant of $775,762 towards landscape-scale feral animal control intended to protect and increase the populations of native fauna.

South Coast Natural Resource Management has been allocated a grant of $2,694,367. This will go towards the Restoring Noongar Boodja Project, which aims to build the capacity and capability for Aboriginal people of the region to preserve Noongar heritage, while restoring and protecting culturally significant locations.

WA Environment Minister Stephen Dawson said that through site restoration and feral animal control, these projects were expected to assist with the protection of threatened species such as the Australasian bittern, western ringtail possum and chuditch (western quoll). 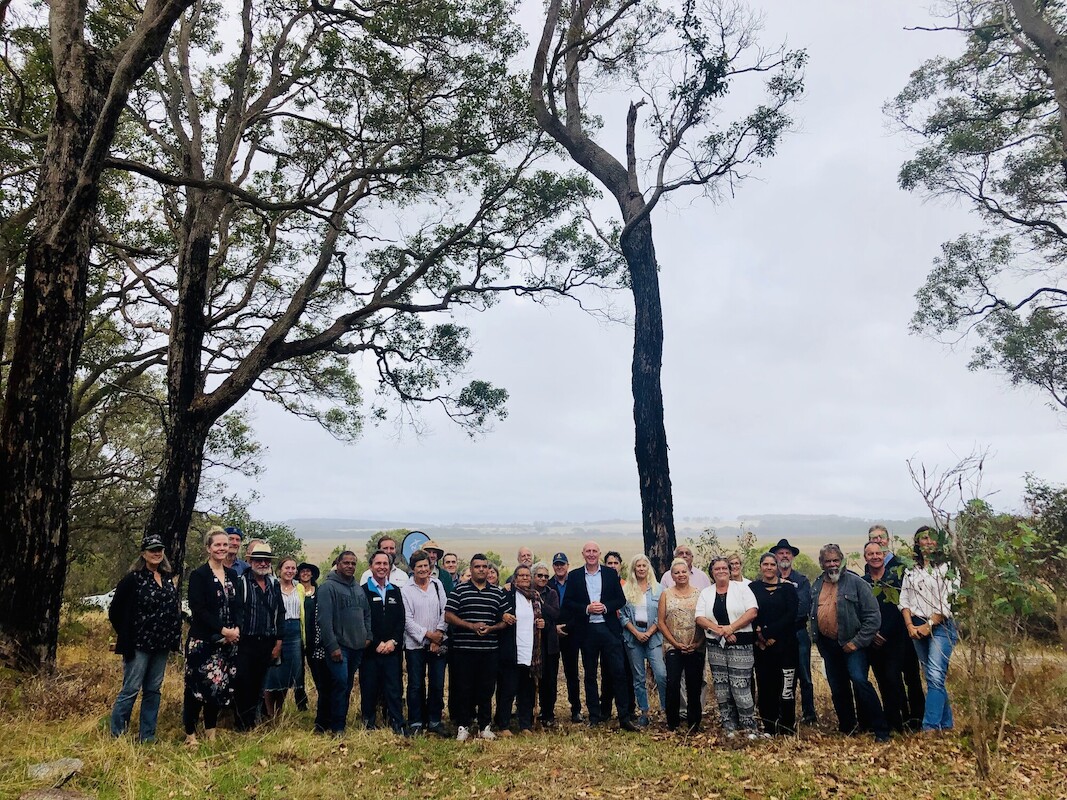