Sick and injured sea turtles are among the marine species set to benefit from a proposed new rehabilitation centre in the Kimberley region. 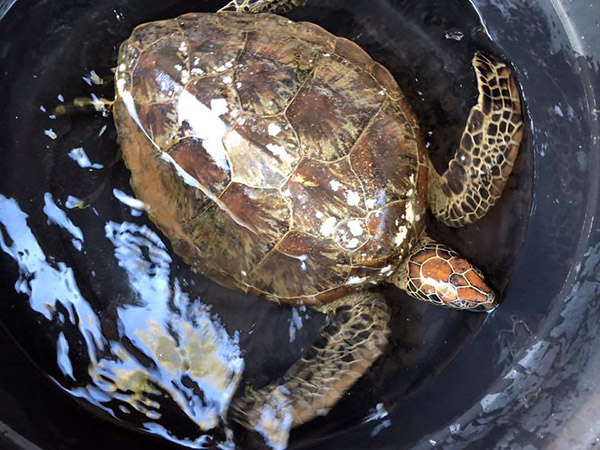 Native Animal Rescue Broome has been granted a lease by the Department of Biodiversity, Conservation and Attractions (DBCA) to use part of a reserve in the Broome townsite to establish this facility.

Native Animal Rescue Broome has been providing wildlife rescue and rehabilitation services in the Kimberley area since 2014.

The planned purpose-built rehabilitation centre for marine fauna will greatly assist with its work on the sea turtle rescue project – an initiative supported by DBCA and Perth Zoo.

The reserve also houses another volunteer wildlife care organisation, Kimberley Wildlife Rehabilitation Inc, which provides important care for terrestrial wildlife in the Kimberley region.  The two organisations will be co-located on this land.