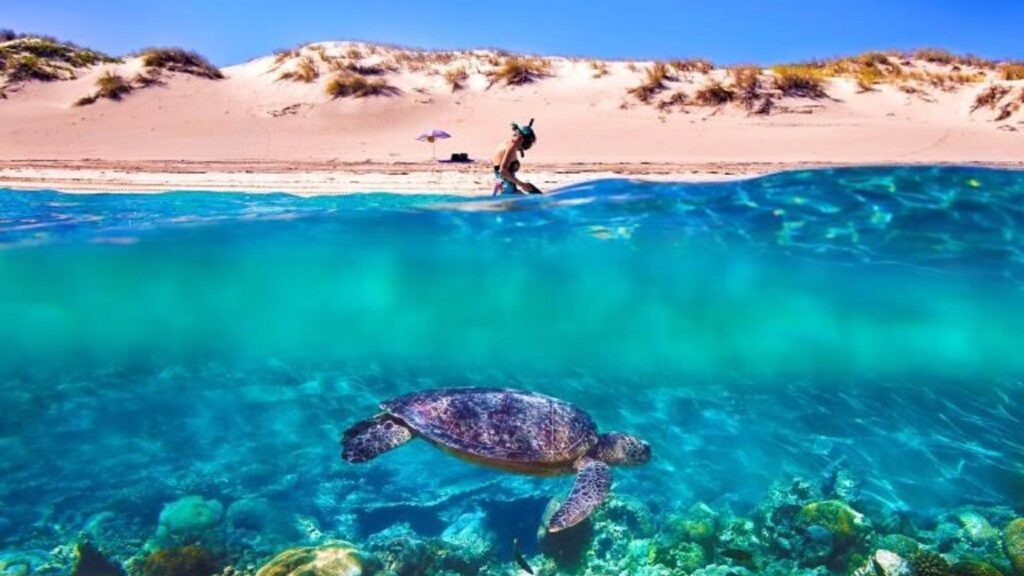 Ningaloo Reef, the world’s largest fringing reef and one of the longest near-shore reef systems in the world. Photo credit: Tourism Western Australia

The app project received a Regional Economic Development (RED) Grant, with additional support from Rio Tinto, the Shires of East Pilbara and Ashburton and the Town of Port Hedland.

The app can be accessed through the www.destinationpilbara.com.au website and downloaded from Apple App store for iPhone or Google store for Android phones. 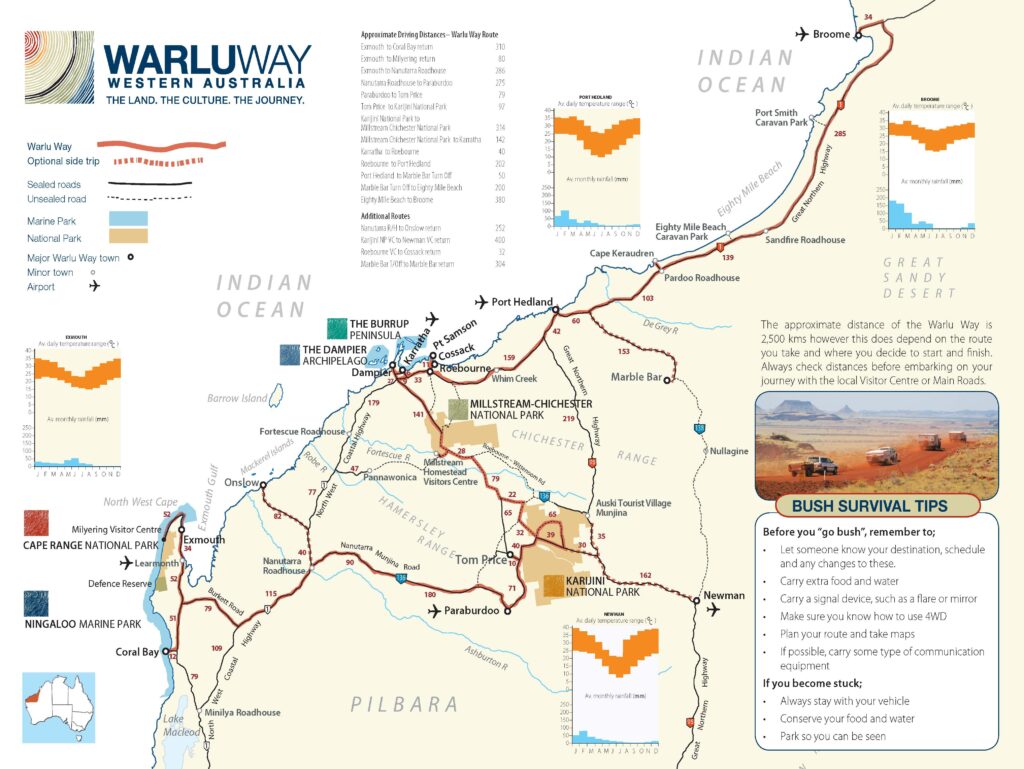