Ninetieth milestone for Pat Barblett AM

A 90th birthday celebration for one of the WA Parks Foundation’s Founding Ambassadors, Pat Barblett AM was an opportunity to recognise her outstanding contribution to conserving and protecting the Western Australian environment.

Pat is a former Chair of the then Conservation Commission and of the Rottnest Island Authority, with a long record of service to both organisations.

She was also the founder of FACET (Forum Advocating Cultural and Eco-Tourism), a community-based organisation which aims to inspire and promote responsible tourism, and the Rottnest Foundation.

Pat has a remarkable record of achievement and has been an inspiration to the many people she has worked with during her lifetime of commitment to conserving, promoting and building an understanding of WA’s natural and cultural environment.

One of her birthday celebrations was held at the Fremantle home of Park Ambassador and FACET Executive Officer Tracy Shea and her husband Dr Syd Shea, former Executive Director of the Department of Conservation and Land Management (CALM). 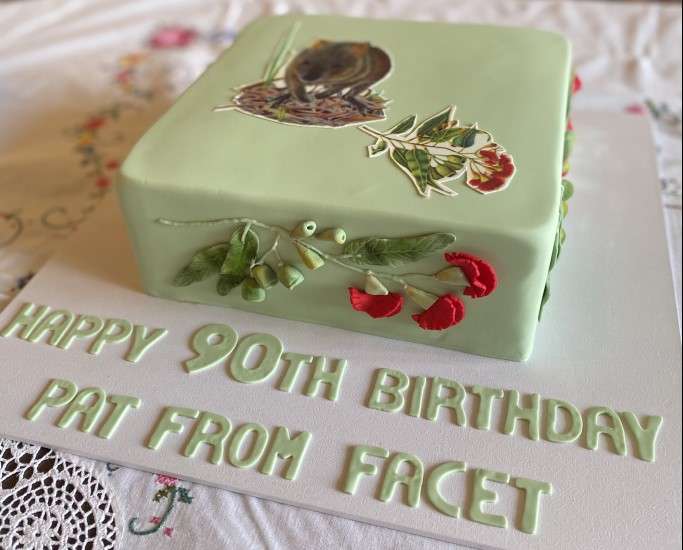