During his Murdoch University PhD field work, Dr Stuart Dawson mounted camera traps next to bilby burrows to monitor the comings and goings of these rabbit-sized marsupials. The resulting images show a wide range of unexpected visitors to bilby burrows, in addition to the burrow owners themselves.

More than 45 species of mammals, birds and reptiles were recorded either in the burrows or at the entrances.

“Bilbies are master engineers, capable of excavating multiple deep burrows within hours,” Dr Dawson said. “This research highlights and builds on previous research that shows how important burrowing species can be for other animals.” 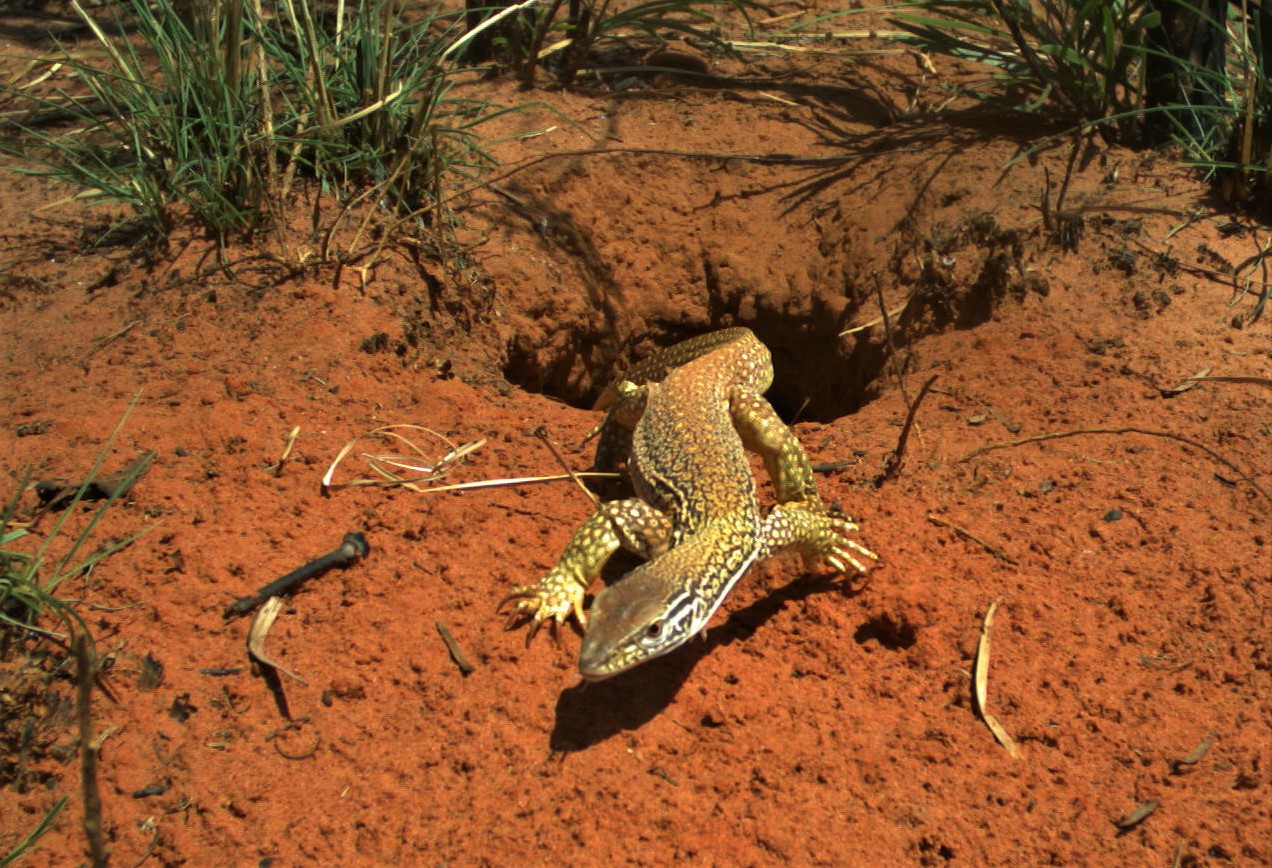 Through monitoring of more than 100 burrows over three years, Dr Dawson and his colleagues built a picture of the biodiverse communities that are using bilby burrows to survive in this harsh landscape.

“While we couldn’t record why each species used the burrows, the diversity of species we captured is profound,” Dr Dawson said.

“Our results suggest that these small to medium-sized visitors captured on camera were taking advantage variously of the shade, cool loose soil, leaf litter and insects attracted to the burrow”.

“Bilby burrows are important features of the landscape and may provide an important shelter resource for many species, especially after fire.” 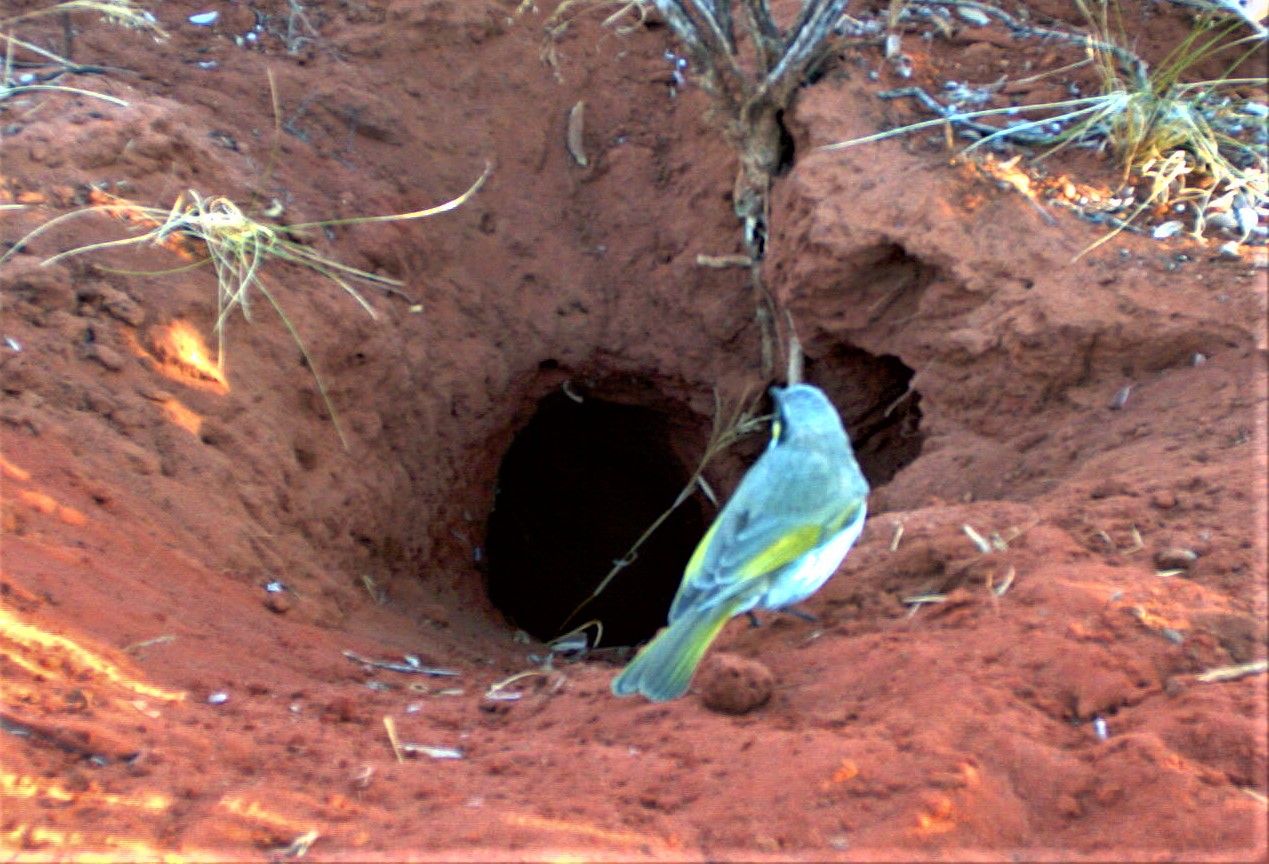 The Greater Bilby (Macrotis lagotis), sometimes depicted as Australia’s Easter Bunny, belongs to the bandicoot family. The decline and presumed extinction of its closest relative, the Lesser Bilby is attributed to a range of factors including predation by cats and foxes, and habitat alteration due to the impacts of exotic herbivores and changed fire regimes.

The research on the ecological importance of bilby burrows was published in the Journal of Zoology. It makes that point that further reduction in the distribution of the bilby is likely to have a flow-on effect on biodiversity, impacting on other species that use their burrows for refuge.