Named for the State’s longest serving Premier, and the work Sir David did to advance the state’s tourism industry, the peer-judged medal is given to an individual who has made an outstanding contribution.

Professor Dowling, a passionate advocate of tourism in Western Australia and valued contributor to the work of the WA Parks Foundation, is Honorary Professor of Tourism, School of Business and Law, Edith Cowan University. 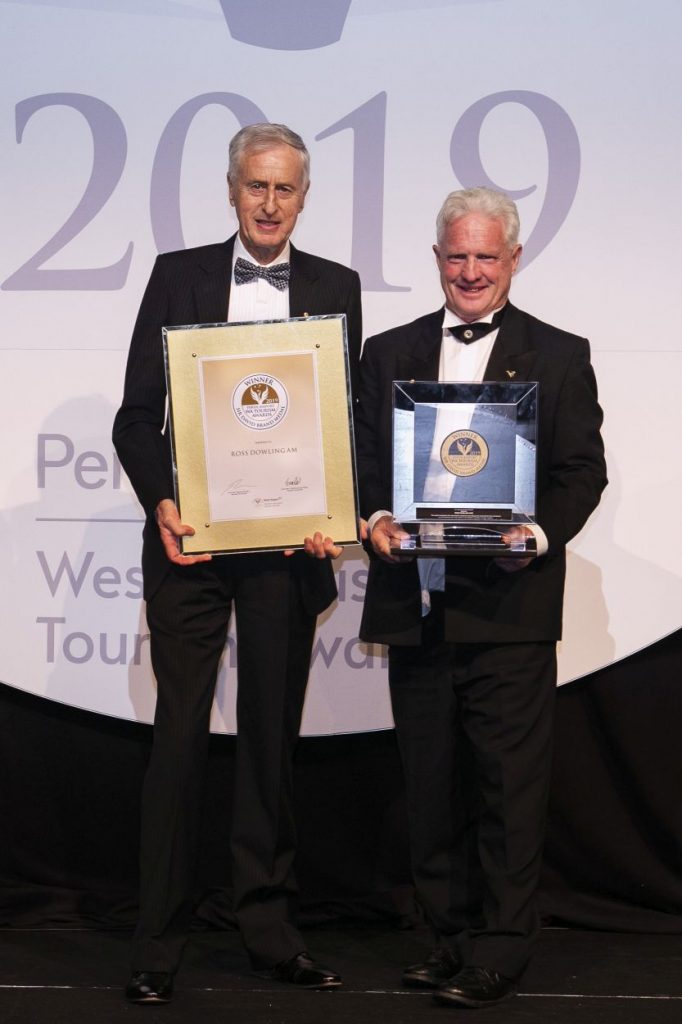 He actively contributes to tourism research and development in several capacities within Australia and internationally, especially in the areas of geotourism, cruise tourism, ecotourism and tourism planning and development.

“This was a huge surprise,” Ross said, “but I am both humbled and honoured to have received it as I stand on the shoulders of all of the luminaries who have received it before me, including people such as Pat Barblett AM and Chris Pye AM.”

Congratulations, Ross, on this well-deserved honour.

Congratulations also to Bibbulmun Track Foundation Board member and adventure tour leader, Marielle Sengers from Travel Western Australia on winning the only other individual award of the night, the prestigious FACET Golden Guide Award sponsored by the Parks and Wildlife Service.

The Sir David Brand Award for Tourism, sponsored by the City of Perth, was presented to Busselton Jetty for its continuous innovation and commitment to constant development. The Busselton Jetty also received the awards for best Major Tourist Attraction and the Ecotourism Award.

The tourism industry’s premier awards night showcased the innovation and commitment to business excellence of the State’s leading tourism operators across 31 categories. The Awards event attracted a record number of entries vying for gold, silver and bronze medals.

The event is made possible by the support of several sponsors, particularly principal sponsor Perth Airport. 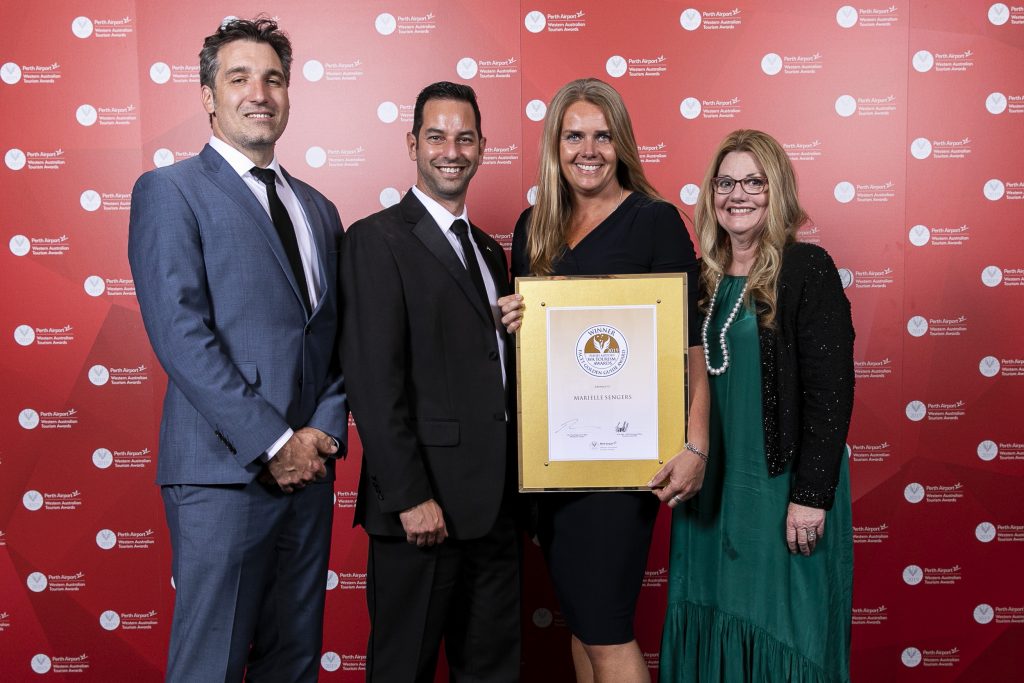