The WA Parks Foundation congratulates two of its Ambassadors recognised in this year’s Queen’s Birthday Honours. 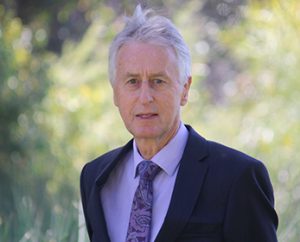 Professor Ross Dowling was awarded a Member of the Order of Australia (AM) for his significant service to higher education, tourism and conservation. This prestigious recognition follows his Order of Australia Medal received in 2011.

Professor Dowling retired from his position as foundation professor of tourism at Edith Cowan University in Joondalup in 2018 after 16 years but remains an honorary professor.

He holds more than 20 positions related to tourism, conservation and cruising in Australia and internationally, including vice-president of Geoparks WA, life member of Ecotourism Australia, advisor to UNESCO Global Geoparks, World Commission on Protected Areas member, and founding member of the international Cruise Research Society.

Kim Eckert (see article above) was bestowed the honour of an Order of Australia Medal for services to the community of Kalgoorlie-Boulder. 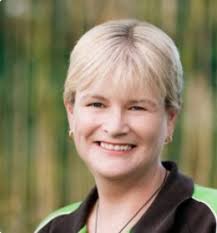 WA Parks Foundation Chair, the Hon Kerry Sanderson AC said the Foundation was fortunate and proud to have the support and involvement of Professor Dowling AM and Kim Eckert OAM in their role as Parks Ambassadors.

“Both have outstanding and sustained records of community service and we value their contribution in helping the Foundation in celebrating, promoting, protecting and enriching our parks,” she said.