The creation of the proposed Helena and Aurora Ranges (Bungalbin) National Park in the Great Western Woodlands as part of the State Government’s Plan for our Parks is a step closer, with stage one now complete.

The 2.5 billion-year-old banded iron formations are a significant natural asset with outstanding landscapes, including the highest point in the southwest of WA outside the Stirling Range.

The remote area about 440km east of Perth includes numerous cliffs, caves and many other impressive rock formations. It also exhibits very high biodiversity. It is habitat to the threatened mallee fowl and a range of marsupials including the little long-tailed dunnart, echidna and pygmy possum. 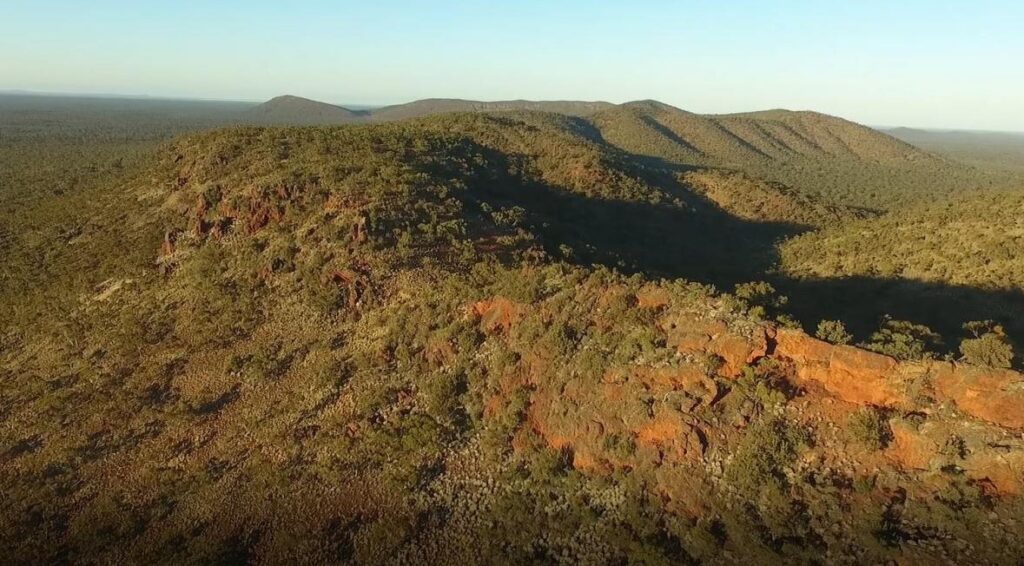 There are nine registered Aboriginal sites within the proposed national park including mythological sites, ceremonial sites, paintings and engravings.

The Great Western Woodlands, which is regarded as the largest remaining area of intact Mediterranean-climate woodland left on Earth, contains about 3,000 species of flowering plants, about a fifth of all known flora in Australia.