Exmouth Gulf in WA’s North West is one of the world’s wondrous natural places – globally significant for its diverse environment on land and within its waters.

To protect the gulf’s unique values, planning is underway for a new marine park to be established over the eastern and southern parts, with Class A reserves gazetted for local areas of significance such as Qualing Pool, Camerons Cave and the offshore islands.

The Department of Biodiversity, Conservation and Attractions will co-design the marine park with Traditional Owners and the Department of Primary Industries and Regional Development. Engagement with key stakeholders will be an important part of the planning.

A place of global importance, Exmouth Gulf is a critical resting and nursing area for one of the world’s largest migratory humpback whale populations. It has a significant population of dugongs, hundreds of species of fish, as well as a range of threatened and protected species, including turtles, dolphins, other whale species, sea snakes and birds.

Other features of the gulf are extensive undisturbed arid zone mangrove ecosystems and subterranean stygofauna. 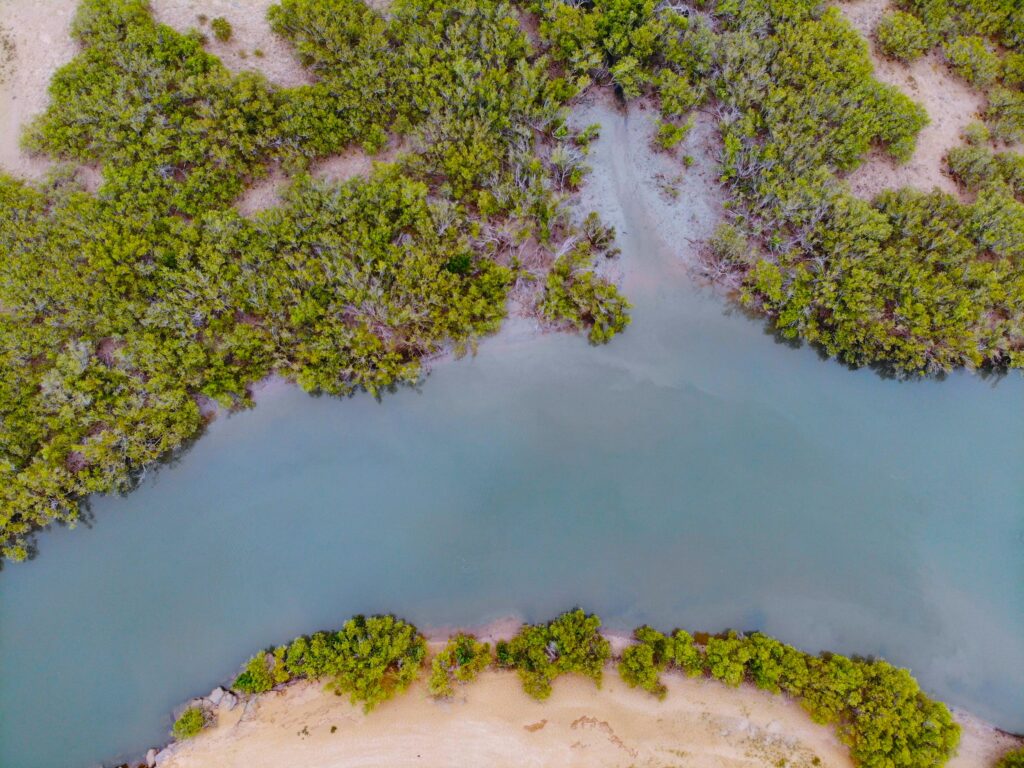