The tuart (Eucalyptus gomphocephala) woodlands and forests of the Swan Coastal Plain have been included on the Critically Endangered list of threatened species and ecological communities under the EPBC Act. 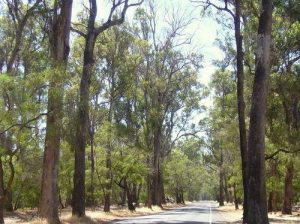 The nomination for consideration was made in 2016 by the Humane Society International (Australia) and the listing has taken effect from 4 July 2019.The assessment was made by the independent Threatened Species Scientific Committee, an independent group of scientists which gives expert advice on threatened species and ecological communities to the Australian Government’s  Minister for the Environment and Energy.

Tuart forest was once common on the Swan coastal plain. It is estimated that before Europeans arrived there were more than 111,600 hectares of tuart woodland. Following clearing for agriculture and urban development, it is estimated that only 35 per cent remains. Residual tuart woodlands have been disturbed by grazing, fire and past timber harvesting. 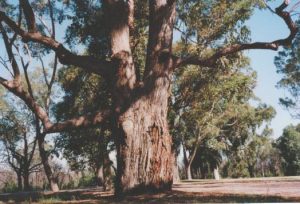 Most tuart woodlands are now found at Ludlow, Yanchep and Yalgorup national parks. Tuart stands are also conserved in Bold Park and Kings Park, Myalup and McLarty, and at sites near Yanchep, Woodman Point, Port Kennedy and the Harvey Estuary. Smaller remnants of tuart are scattered across its natural range from Jurien to south of Busselton.