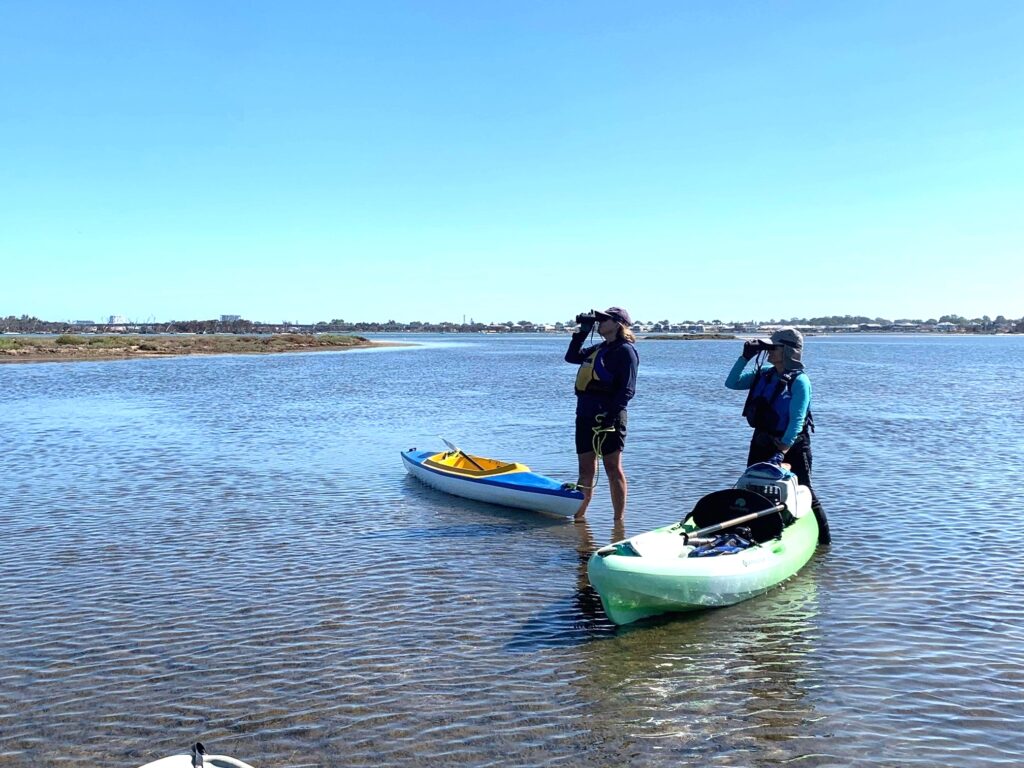 The 2022 Shorebird Count conducted on 31 January within the Peel-Yalgorup Wetlands recorded nearly 40,000 waterbirds. It is the 14th consecutive year that the Peel-Harvey Catchment Council (PHCC) has worked with citizen scientists to conduct local counts as part of BirdLife Australia’s Australian Shorebird Monitoring Program.

Volunteers across 25 teams headed out on foot and watercraft to count the waterbirds of the Peel-Harvey Estuary, Goegrup and Black lakes on the Serpentine River, the freshwater Lake Mealup and Lake McLarty, and the lakes of the Yalgorup National Park (including Lake Preston and Lake Clifton).

The count focuses on water-dependent birds including migratory shorebirds spending the summer here before returning to the northern hemisphere to breed. Examples are the Red-Necked Stint, Sharp-Tailed Sandpiper and the critically endangered Eastern Curlew. Resident shorebirds such as the  Red-Capped Plover, Pied Stilt, Hooded Plover and Pied Oystercatchers that live in Australia year-round are included, plus other waterbirds such as terns, gulls, pelicans, swans, ducks, cormorants and egrets. 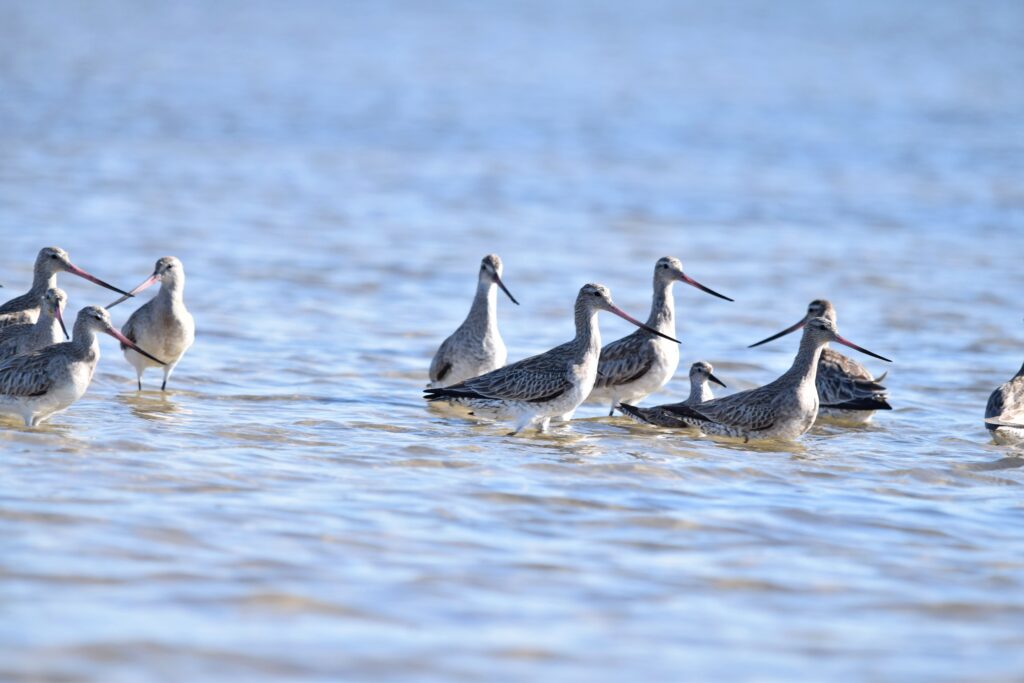 The site qualifies as a wetland of international importance under the Ramsar Convention on Wetlands, an intergovernmental treaty which provides the framework for national action and international cooperation for the conservation and wise use of wetlands and their resources.

Shorebirds face many threats, especially loss of habitat due to degradation or development of the wetlands on which they depend. While the count data confirms that the Peel Yalgorup wetlands continue to meet Ramsar criteria, the numbers of migratory shorebirds visiting the site is declining. Sadly, this is a global trend

Shorebirds are a notoriously difficult group of birds to identify and require a high level of skill and experience. The volunteers for the Peel-Yalgorup count include people who have been involved year after year. They are joined by new volunteers who have received training in shorebird identification via programs run by the Peel Harvey Catchment Council and BirdLife WA.

PHCC coordinates the count and compiles and communicates the data. These activities are delivered by the PHCC through funding from the Australian Government’s National Landcare Program.

The data the citizen scientists collect is important in helping to understand how waterbird populations are doing. It is also important in advocating for wetlands protection and restoration.

Minimising disturbance is essential in caring for waterbirds and migratory shorebirds, for example keeping dogs on leashes and cats inside, keeping a distance while crabbing and boating, picking up litter and helping to minimise the risk of garden fertiliser runoff into waterways. 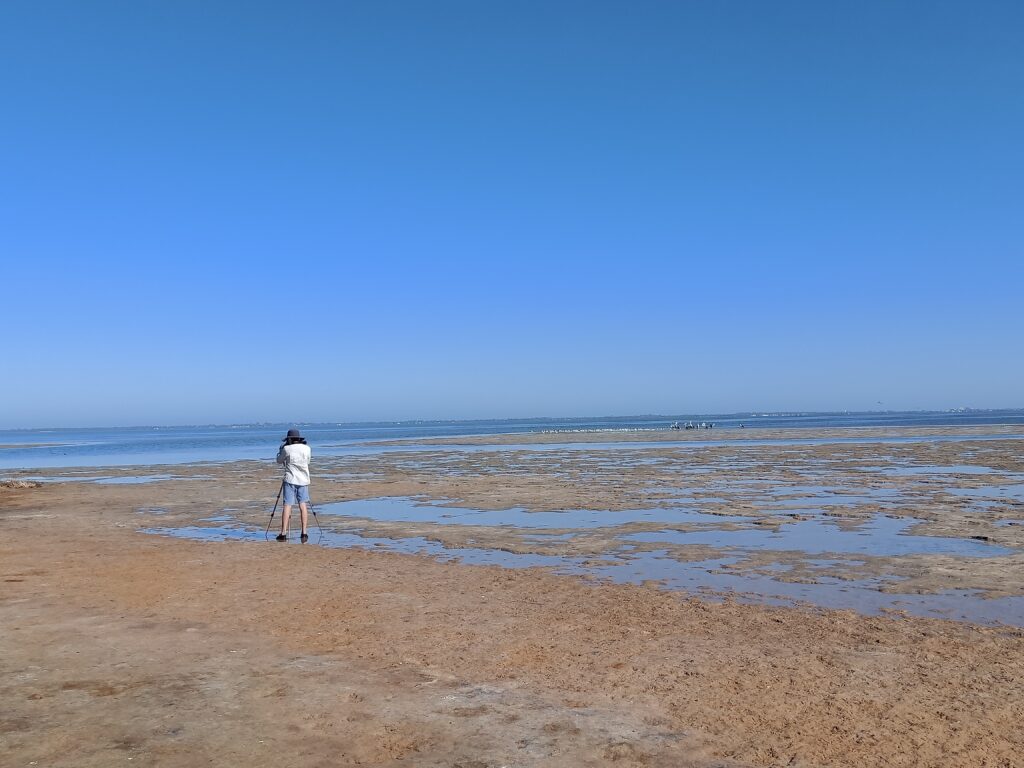