Rescued, rehabilitated, and released – Loggerheads get a second chance!

The Dolphin Discovery Centre in Bunbury has rehabilitated more than 20 loggerhead turtles over the past year and more than 200 in total since the introduction of its marine turtle rescue program. 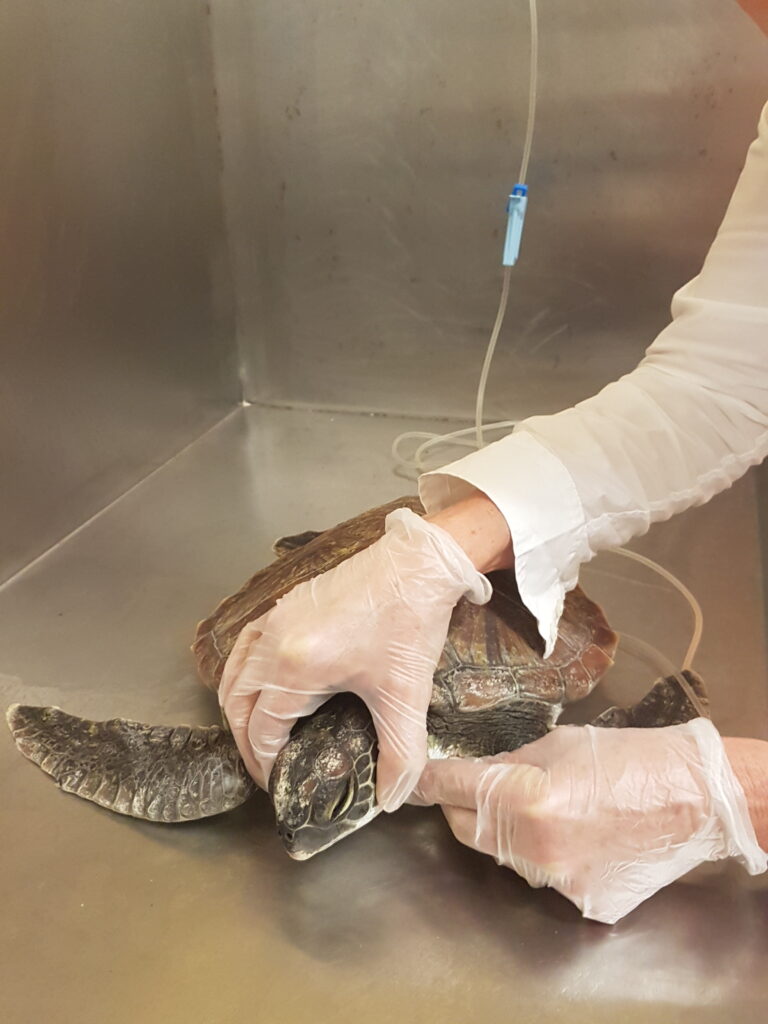 Once the turtles are nursed back to health and ready for release, they are put into tubs for transportation to the Department of Biodiversity, Culture and Attractions in Perth. There, they are microchipped, DNA samples are taken, and some turtles have a satellite tracker attached.

They are then flown north to Exmouth and released into warmer waters off the Ningaloo coast.

Loggerhead turtles are the largest of all hard-shelled turtles and are named for their massive heads and strong jaws. Their reddish-brown shell (carapace) is heart shaped. They are an endangered species protected under State and Federal Government legislation and are one of six marine turtle species found in WA waters.

Juveniles are occasionally found washed up on WA’s beaches, especially after winter storms, having been brought south on the strong Leeuwin current.

“The first turtle to be rescued in this batch weighed only 219 grams but now weighs over 5kg,” said Conservation Manager, Jan Tierney.  “It was found on an Albany beach.”

“It takes many months of intensive care to bring these turtles back to health as they are severely malnourished and dehydrated.”

DBCA’s Department of Parks and Wildlife says anyone finding a turtle washed up on a beach should immediately call the Wildcare Helpline on 9474 9055.

The Dolphin Discovery Centre at Bunbury has the only DBCA licensed Marine Turtle Rescue and Rehabilitation facility in WA’s south west. For more information, visit: https://dolphindiscovery.com.au/research/turtles/ 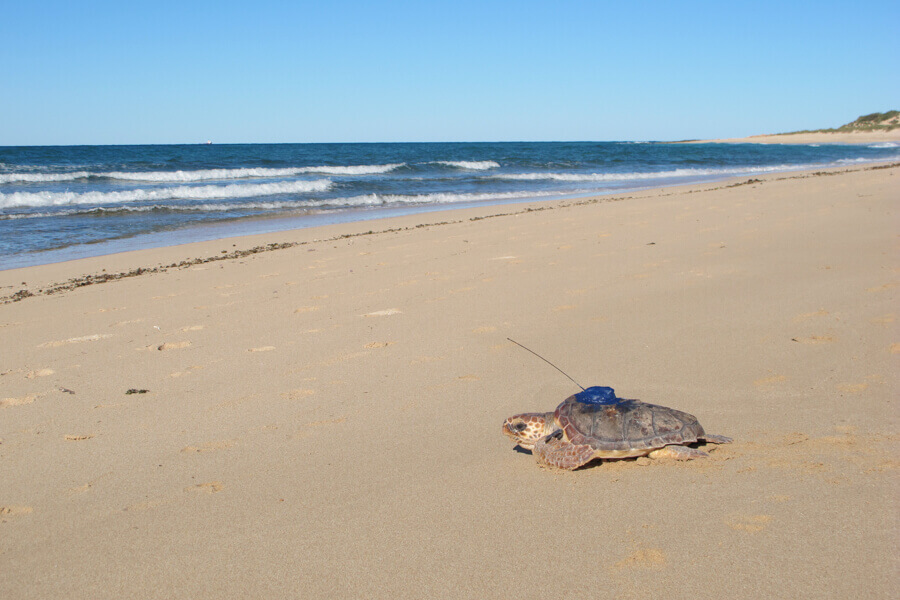