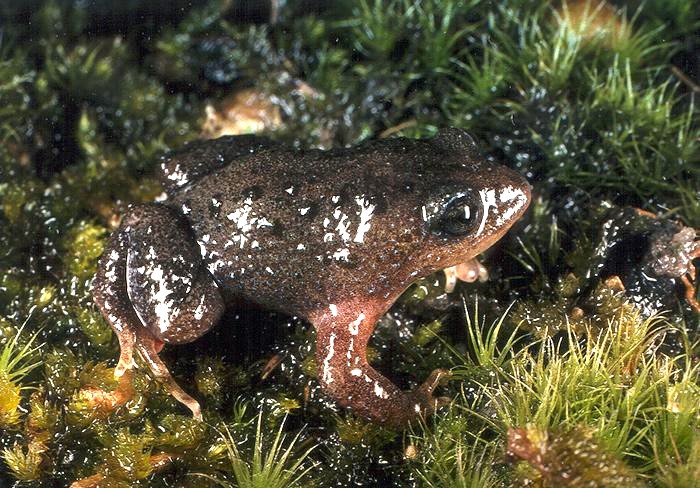 The critically endangered white-bellied frog has been given a population boost, with dozens returned to the wild in the State’s South West. The tiny frog (Anstisia alba) is found in an area spanning about 130 square kilometres between Karridale and Witchcliffe.

This latest release, at a creek near Boranup Downs, takes the total number reintroduced to more than 1,250.

Eggs are collected from the wild by the Department of Biodiversity, Conservation and Attractions, and then reared to adulthood in a protected environment at Perth Zoo – the first zoo to successfully breed these frogs in captivity.

The frog breeding program is also helping to increase the numbers of two other vulnerable species – the orange-bellied frog (Anstisia vitellina) and the sunset frog (Spicospina flammocaerulea).

“This program is helping preserve this rare local species and protect it from extinction, along with measures such as fire management, fencing and feral animal control,” said Warren-Blackwood MLA Jane Kelsbie.

Vital habitat for these frog species in the Leeuwin-Naturaliste National Park was threatened by a bushfire last year, but crews managed to protect the area, following prescribed burns.