Biodiversity Month is held in September each year and aims to promote the importance of protecting, conserving and improving biodiversity both within Australia and across the world.

Western Australia (WA) has a globally unique biodiversity characterised by significant regional endemism, meaning that we have plants and animals that only live in a particular location. This is due to the State’s geographical expanse, climatic diversity, areas of relative wilderness, regions with extremely nutrient-impoverished soils, and the fact that significant areas of WA have not been covered by sea or glaciated over geological time.

By way of example, there are more species of flowering plants in the Fitzgerald River National Park than in the United Kingdom, contributing to the South West of WA being one of only 36 Global Biodiversity Hotspots defined as geographical regions that have at least 1,500 vascular plant species and have lost at least 70% of their original supporting habitat. 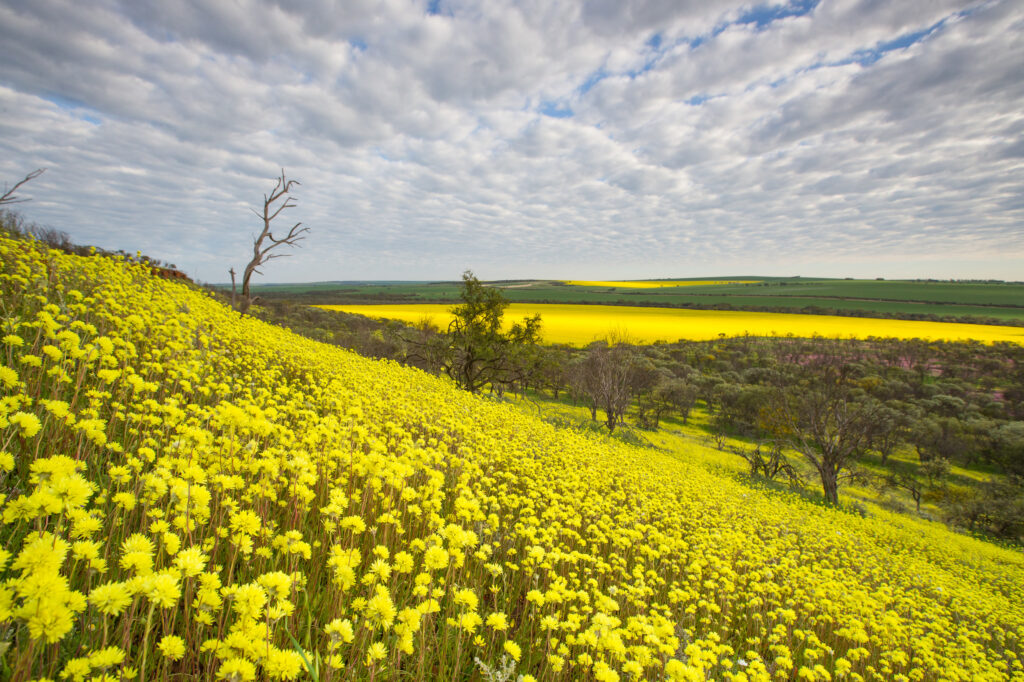