Status upgrade for the Dryandra

Numbat populations and other native species are on the rise in the Dryandra Woodland, aided by a program to reduce feral cat numbers. Photo credit: Trails WA 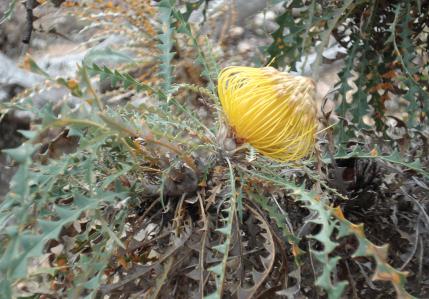 Showy Dryandra come in a huge variety of form and habit within the Banksia family. Photo credit: Jacki Baxter, DBCA

The Dryandra Woodland, home to some of Australia’s rarest and most vulnerable wildlife, has been formally declared the WA Wheatbelt’s first national park.

This important and scenic nature conservation area is located about 180 kilometres south-east of Perth, near Narrogin. It is a rare remnant of the open eucalypt woodlands which covered much of the wheatbelt prior to land clearing which started from the 1890s and is known particularly for its extensive stands of wandoo, powderbark wandoo and salmon white gum.

Its best known inhabitant is WA’s animal emblem, the elusive numbat.  Among many other animals and birds seen in the woodland are woylies, brushtail wallabies, chuditch, quenda and the mound-building malleefowl. In winter and spring, its wildflower displays are a delight.

The conversion of the former State forest to national park, including the creation of two class A nature reserves, will help ensure the future protection of native animals living in this biodiverse and beautiful woodland.

Numbats numbers have increased in the Dryandra in recent years with the help of the Department of Biodiversity, Conservation and Attractions, Western Shield conservation initiative.  This program has been operating for 25 years, aiming to protect WA’s native wildlife through broad scale management of introduced predators, including foxes and feral cats. It has achieved significant conservation outcomes for many vulnerable native species.

The Dryandra Woodland National Park (a formal park naming process is underway) is also home to Barna Mia, a predator-proof animal sanctuary where visitors can see rare and protected wildlife, including numbats, in their nocturnal environment. Find out more about this sanctuary here. 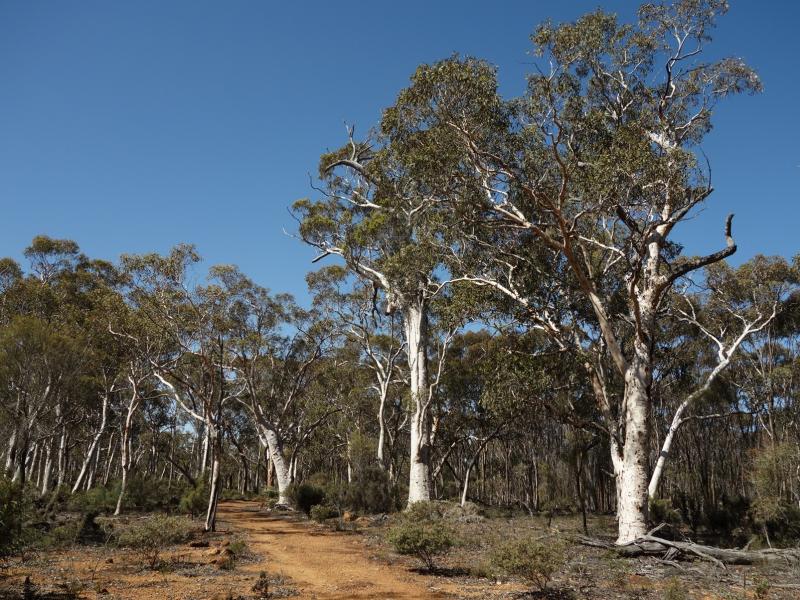