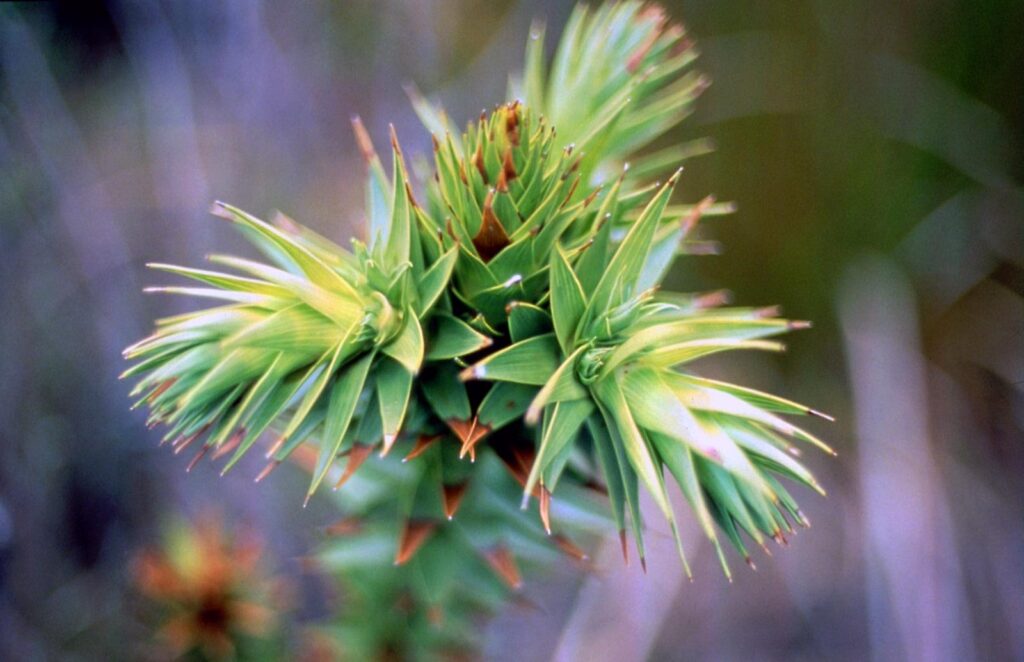 The Giant Andersonia (Andersonia axilliflora), a rare shrub endemic to the Stirling Range National Park in WA’s South West is at risk of extinction.

The Giant Andersonia, with its distinctive triangular shaped leaves and cream flowers, is confined to the upper slopes and summits of the eastern peaks of the range.

The Threatened Species Scientific Committee is inviting comments on draft conservation advice prepared by the federal Department of Agriculture, Water and the Environment and seeking any additional information that might assist in its deliberations.

The purpose of the consultation is to better understand the status of the species and help inform conservation actions and further planning for recovery.

The draft conservation advice and related questions can be downloaded from the department’s website.

For the committee to complete its assessment and recommendations, comments are required by 2 March to laura.griffiths@environment.gov.au 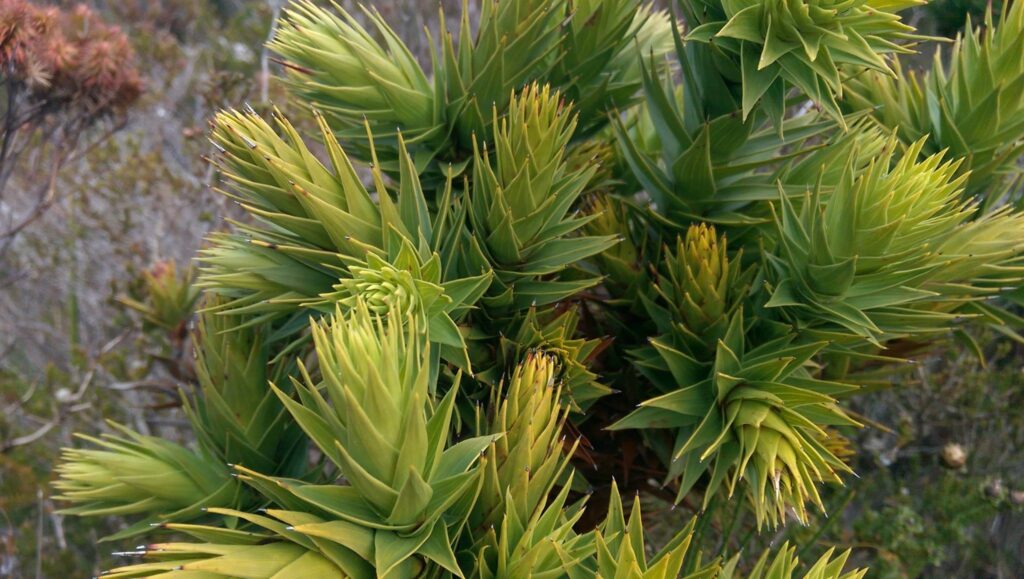