A long-running tagging program at Rosemary Island in the Dampier Archipelago is making an important contribution to the understanding and conservation of the hawksbill and other vulnerable marine turtle species.

The program is run during the peak breeding season (October to March) each year and involves staff from the Parks and Wildlife Service and volunteers working through the night to tag and record details of the female turtles that come ashore to lay their eggs. In the most recent tagging, 626 marine turtle observations were made over a 14-day survey period.

The monitoring program aims to:

The data collected by the program will assist in making informed decisions on management actions aimed at reducing negative impacts on breeding turtles in the area.

“Ninety-three per cent of the marine turtle observations we made during the program last year were of hawksbill turtles. Of the 267 hawksbills that we encountered, 105 were new turtles, and 162 had been previously tagged in the program,” Ms Glac said.

“Female hawksbill turtles travel up to 2400 kilometres between their feeding and breeding grounds. However, hawksbills tracked from this program were found to make shorter, more local migrations. They only breed once every two to four years but during the breeding season they may nest up to six times, laying about 120 eggs in each clutch.

“We monitor during peak hawksbill turtle nesting season, but we also encounter and record green and flatback turtles that come ashore to nest.” 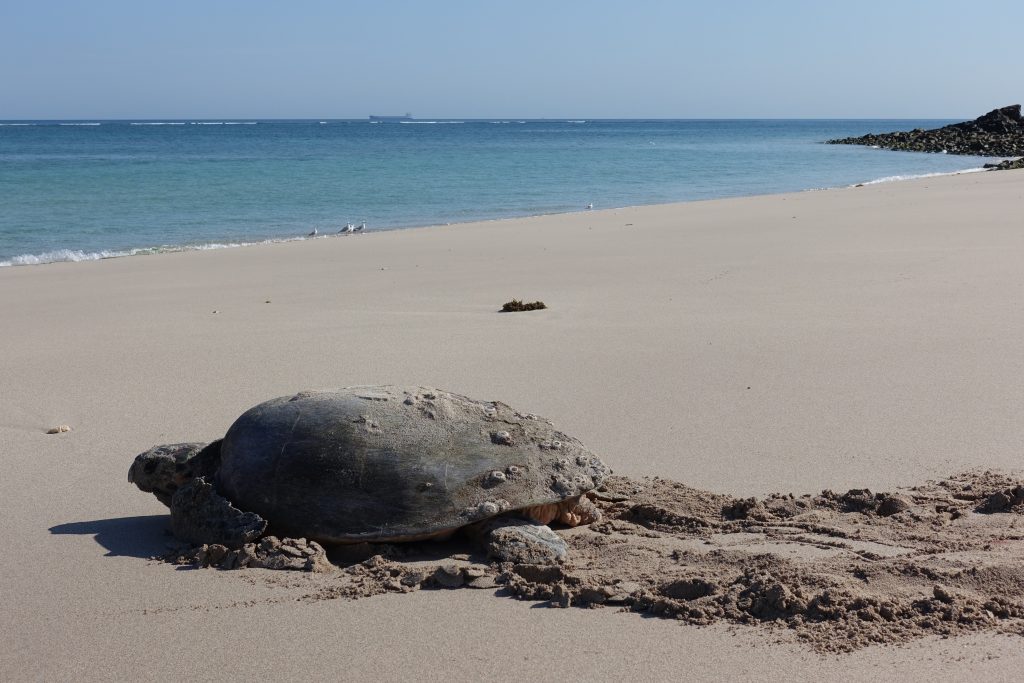 The Rosemary Island Turtle Monitoring Program started in 1986, led by local community members. It has been co-ordinated by the Department of Biodiversity, Conservation and Attraction’s Parks and Wildlife Service since 2002.

The program is supported by Rio Tinto. The company also supports the West Pilbara Turtle Program in partnership with the Parks and Wildlife Service.

Of the six species of marine turtle found in Australian waters, five are found along the Pilbara coast, including the green, loggerhead and hawksbill turtles. There are only a few large nesting areas for these species in the world and the Dampier Archipelago is home to one of the largest.

The turtles are protected under legislation at State and Federal levels.

The world’s marine turtles face multiple threats in the ocean and on land, at all stages of their life cycle. Pollution and entanglements, changes to habitats from coastal development, fisheries bycatch, over-collecting of turtles and eggs, predation of eggs and hatchlings by introduced species such as foxes and feral pigs and climate change are all having a large impact. 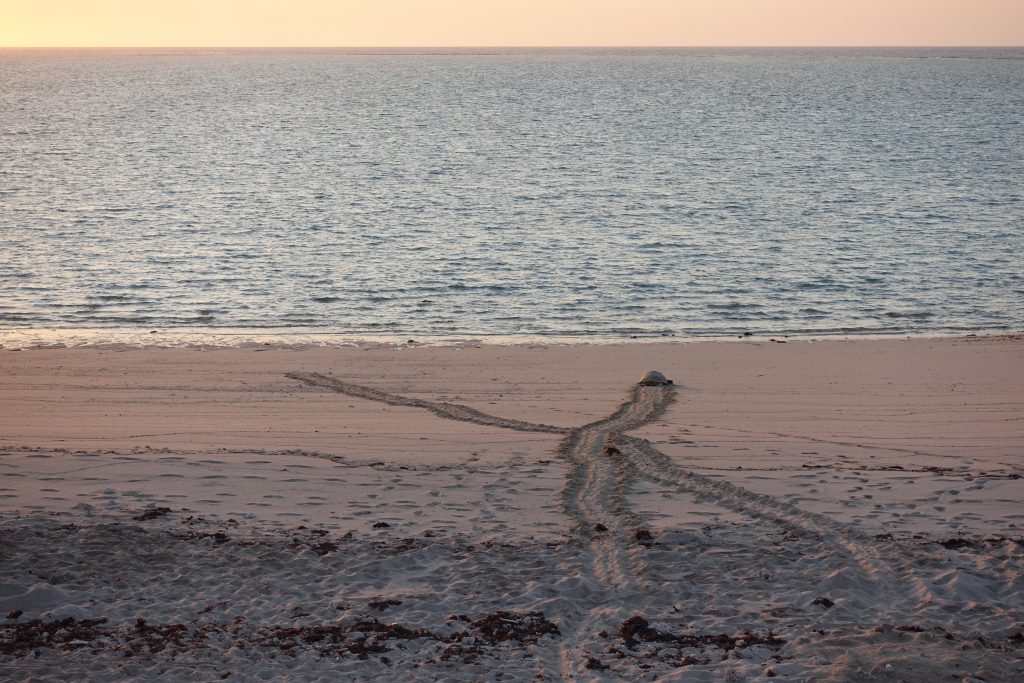 Among the key strengths of the WA Parks Foundation are its 51 Park Ambassadors.  These are people who love our…