The Germans and Swiss have a love of outdoor adventure and wildlife. Not surprising then, that camping, self-drive tours, outdoor activities, the beach, Indigenous tours and wildlife are activities featuring in a campaign to entice travellers from these two countries to holiday in Western Australia.

The campaign aims to raise awareness of the easy access to Perth with key airline partner Singapore Airlines, and to position WA as a year-round holiday destination. 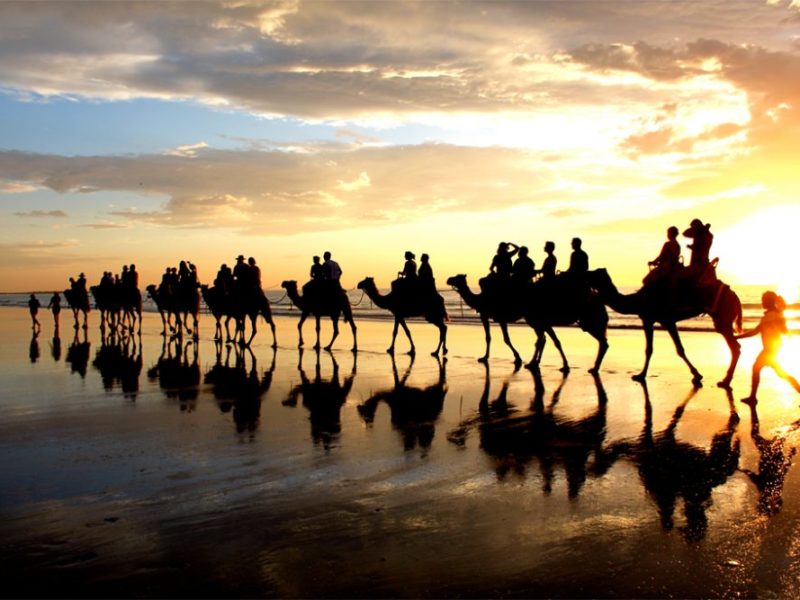