Cape Le Grand National Park east of Esperance is the most recent addition to the WA Parks Foundation’s Smart Park Maps series. There aren’t many places in Australia where kangaroos sun-bake on the beach, but on this stretch of southern coastline you might just be lucky enough to see it. 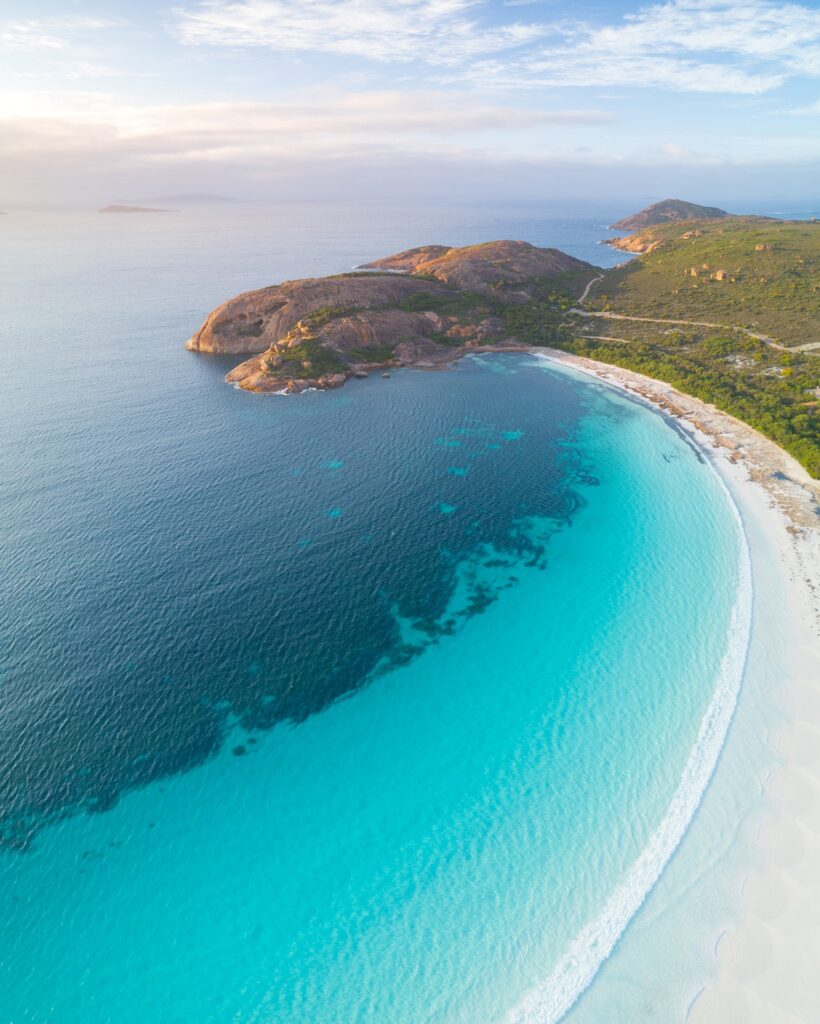 Cape Le Grand is renowned for its extraordinarily beautiful coastal scenery and ancient landscapes that have remained above sea level for well over 200 million years.

The maps use the built-in GPS on smartphone or tablet to plot real-time location onto the Smart Park Map. Providing the maps are downloaded while there is an Internet connection, they can be used in real-time in the parks without a network connection and without roaming charges.

The Smart Park Maps initiative is sponsored by BHP and is delivered by the WA Parks Foundation in partnership with the Department of Biodiversity, Conservation and Attractions.

There are two maps available for Cape Le Grand, an overview map of the entire park and a map covering the western portion of the park.

Other maps available in the series are for Karijini, Cape Range, Francois Peron, Stirling Range, and Kalbarri national parks. 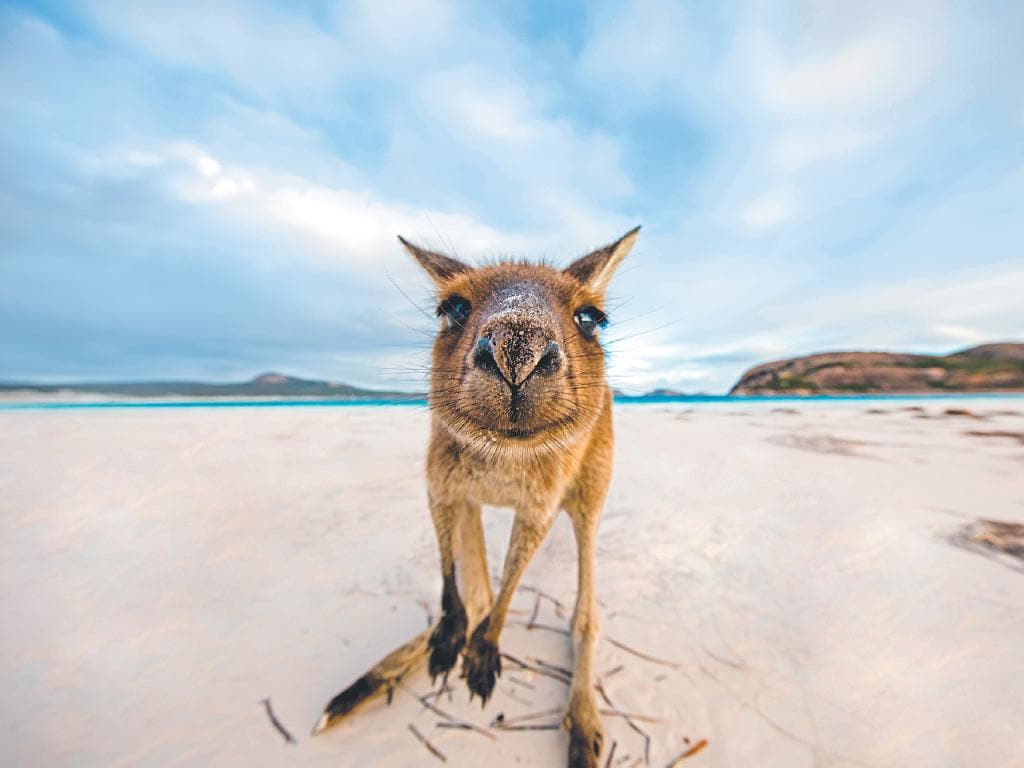 To view the maps, download the free Avenza Maps app to your tablet or smartphone via:

Then visit the Avenza map store to download your maps.