Vote for your favourite mammal

Maybe a less well-known but no less charismatic creature such as a dunnart or a dibbler.

And they don’t have to be furry: An echidna? Australian snubfin dolphin?

To put our mammals in the spotlight, Cosmos is running its inaugural Australian Mammal of the Year poll. Over the next few months, this magazine published by the Adelaide-based Royal Institution of Australia is publishing stories from mammal enthusiasts about their favourite species, sharing amazing facts and endearing characteristics to try to win your vote.

There are over 300 officially described native mammal species in Australia, with the vast majority found nowhere else in the world. Our country is also one of the very few places to host all three main branches of the mammalian evolutionary tree: monotremes, marsupials and placental mammals.

More on this opportunity to understand, appreciate and celebrate and vote for Australia’s native mammal species at this link. 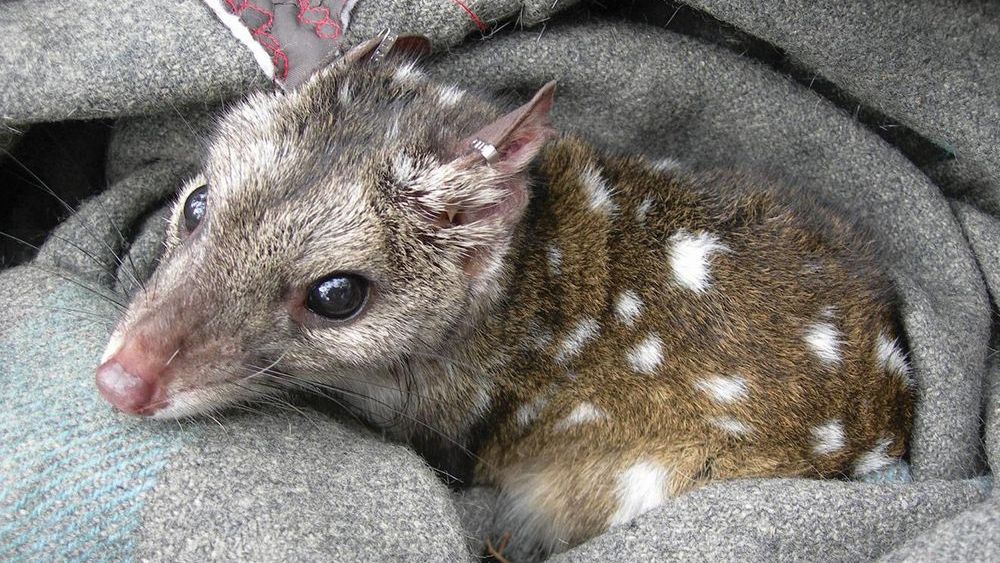