Exmouth, on the Coral Coast, has received national recognition after being named Australia’s Top Small Tourism Town for 2022 at the Australian Top Tourism Awards in Canberra.

The local Exmouth community was acknowledged at the awards ceremony for working together to promote the natural assets of the area which is the gateway to the World Heritage listed Ningaloo Marine Park.

The Exmouth coastline features in the new global tourism campaign, Walking On A Dream that promotes Western Australia to the world for Tourism WA. The town will also be the premier location to witness the Total Solar Eclipse on 20 April 2023. 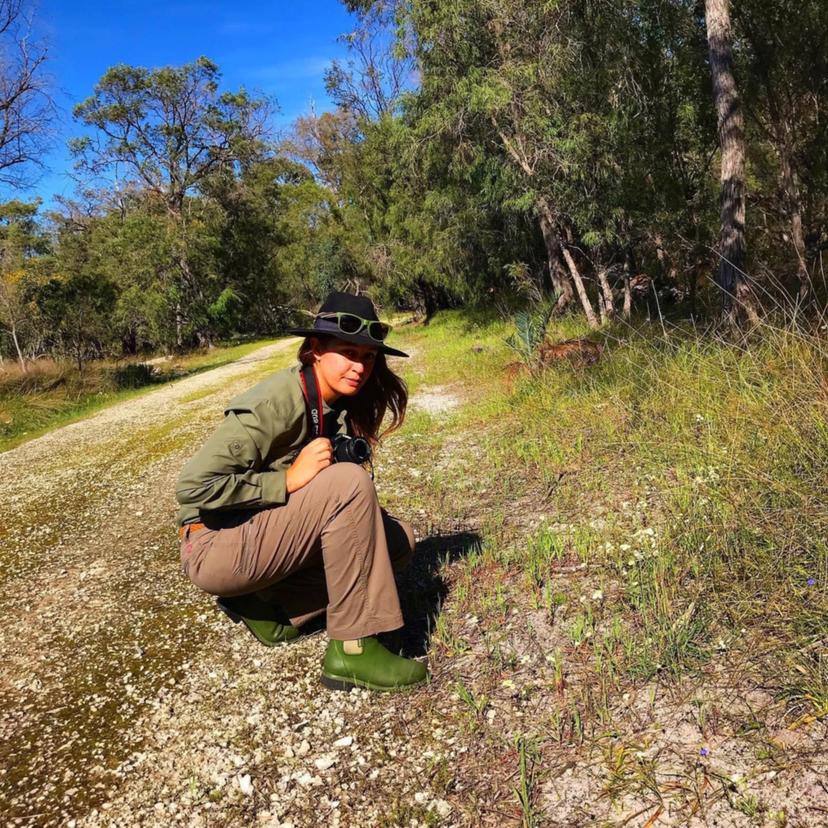 Congratulations also to Jamie Van Jones, of Salt and Bush Eco Tours in Mandurah, who received the Top Tour Guide Award, a category which was awarded at the national level for the first time this year.

Ms Van Jones was recognised for her commitment to delivering high-quality experiences for visitors by encouraging them to immerse themselves in nature and develop a deeper appreciation for the local environment.