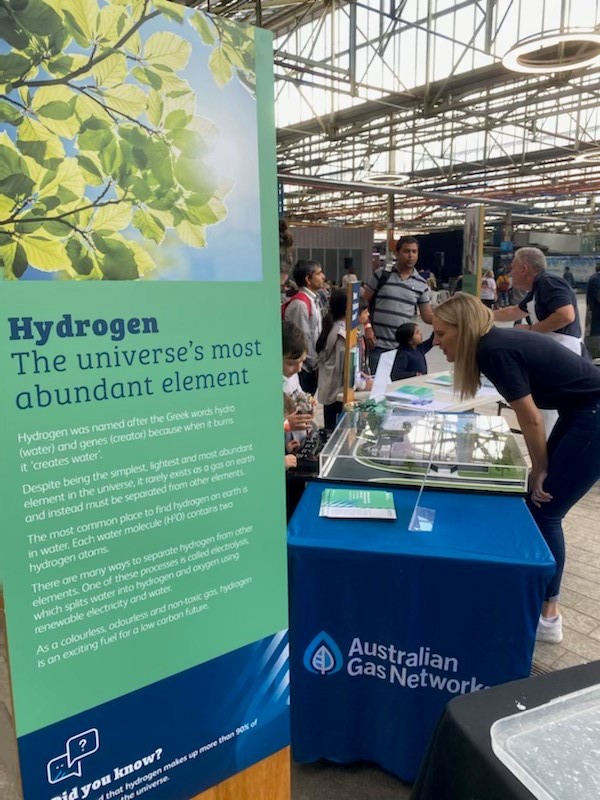 In WA, AGIG plays an important role in supporting the State’s economy through transporting gas to mining, industrial, commercial and power generation customers. AGIG also plays a key role in developing the State’s emerging low carbon energy system and hydrogen economy. AGIG has been a long-time supporter of community groups, projects and programs that are socially and environmentally responsible. Over the years, AGIG has contributed to a broad variety of community investment and industry leadership programs and organisations across Australia including environmental, industry bodies, charities, youth development, educational initiatives and sporting clubs.

AGIG is proud to be able to support WA Parks Foundation through its Community Partnerships Program, working together to protect WA’s parks. 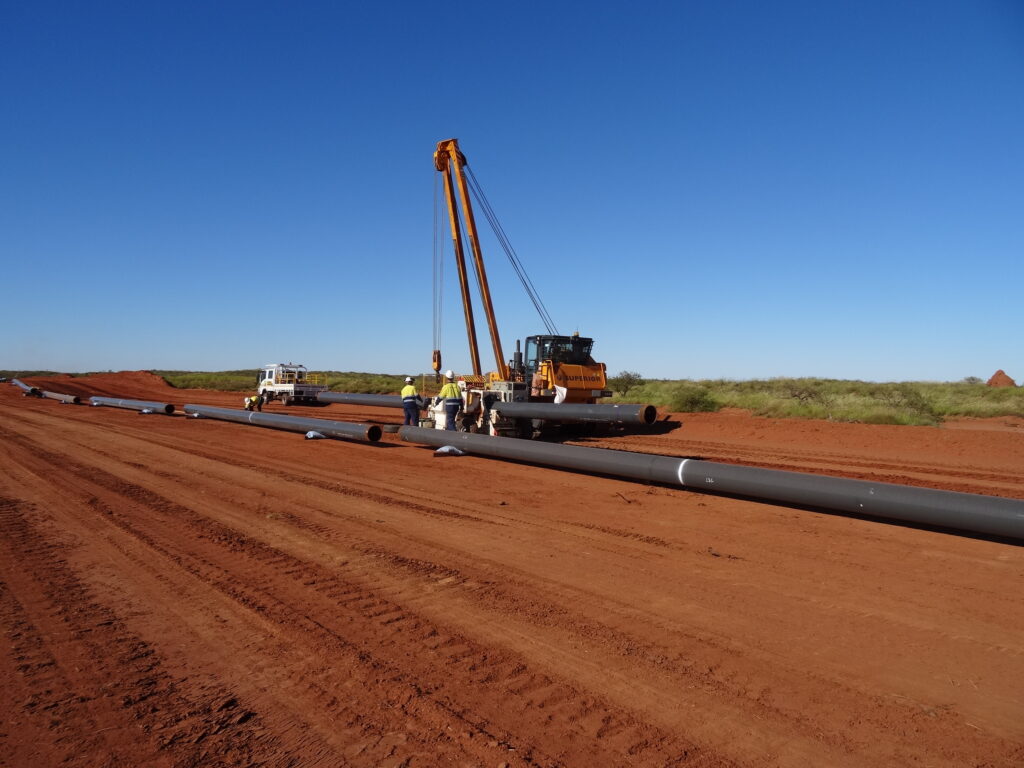