The  Wellington National Park near Collie in WA’s south west  has been  expanded by over 7,000 hectares. It now covers  25,000 hectares, protecting high quality jarrah and marri forest and important habitat for a range of threatened and priority species.

The central feature of this beautiful area, attracting over a quarter of a million visitors annually, is the Collie River Valley and Wellington Dam. The first stages of works to improve facilities at the dam are underway to better cater for growing visitation.

The expansion of the Wellington National Park is part of the State Government’s Plan for Our Parks initiative which will see new and expanded parks from the Kimberley in the north, across WA’s rangelands, through population centres in Perth and Bunbury, to the south-west forests and along the southern coastline.

On the Wambenger Trails,  the new Kaniyang Wiilman suspension bridge within Westralia Conservation Park offers excellent views over the Collie River. This new 90m suspension bridge forms a key part of the 72km Wiilman Bilya Walk Trail and is now open to the public. Look out for a feature about this beautiful new bridge in next month’s newsletter. 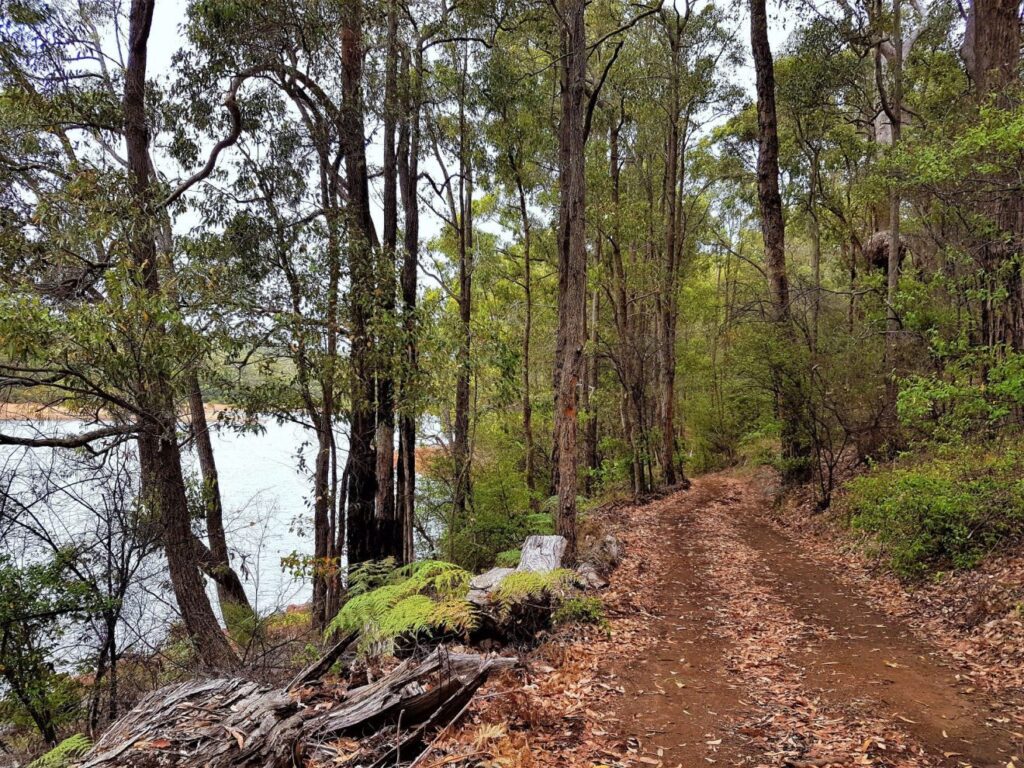 The Wiilman Bilya Trail winds through magnificent forest and past granite outcrops, with some stunning views of the Wellington Dam backwaters. Photo credit: Kim Fawcett