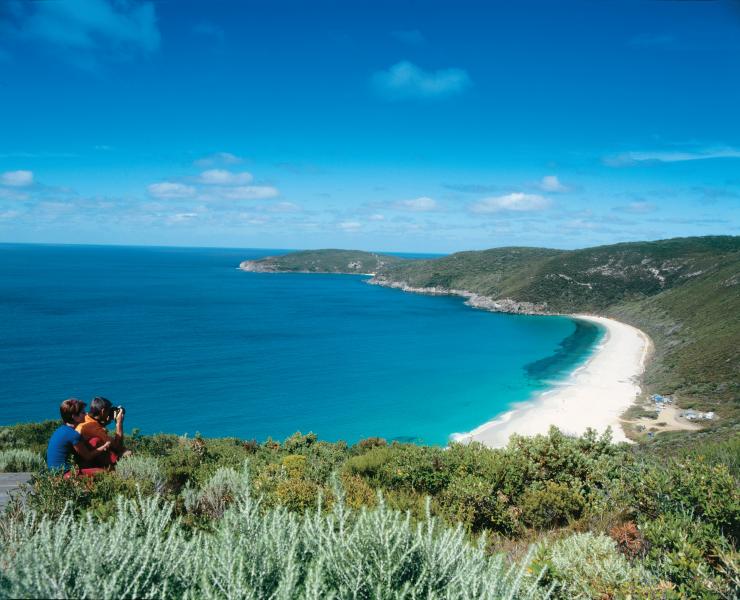 Beautiful Shelley Beach with its lookout is the most visited attraction as the only area in the park accessible to two-wheel drive vehicles.  The sandy nature of many of the tracks means much of the park is accessible only to four-wheel drives.

West Cape Howe National Park contains the most southern point in Western Australia, Torbay Head. The park has a diverse and fascinating array of flora and fauna and has many facilities for bushwalkers.

Well worth a visit.