Wildflowers are starting to bloom in the northern regions of WA’s Golden Outback and Coral Coast regions and local experts are predicting a bumper season. 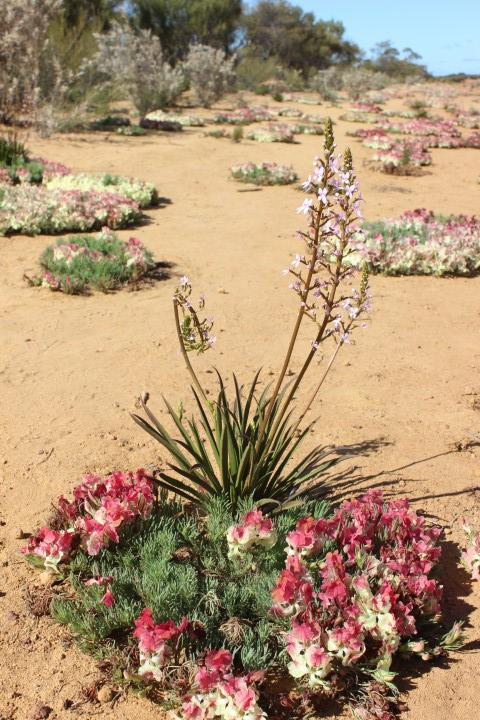 With more than 12,000 species, 60 per cent of which are found nowhere else in the world, the flowers will colour the landscapes from coast to forest and city to outback.

The six-month flowering season begins in the Pilbara, Goldfields and along the Coral Coast. By September, it moves south and reaches Perth, finishing with a flourish in October and November throughout the South West.

WA’s Mid West is famed for its stunning carpets of pink, white and yellow everlastings and incredible wreath flowers (Leschenaultia macrantha). Its wildflower season generally starts in August and continues until the end of September, though hundreds of wreath flowers are already starting to flower in the Golden Outback region. Patches of everlastings – along with a variety of other species such as bachelor buttons, grevillea, hakea and mulla mulla – are also beginning to bloom. 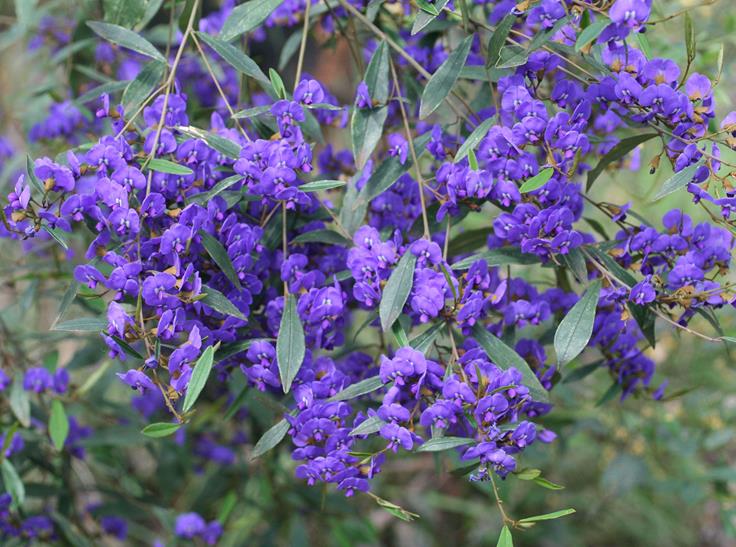